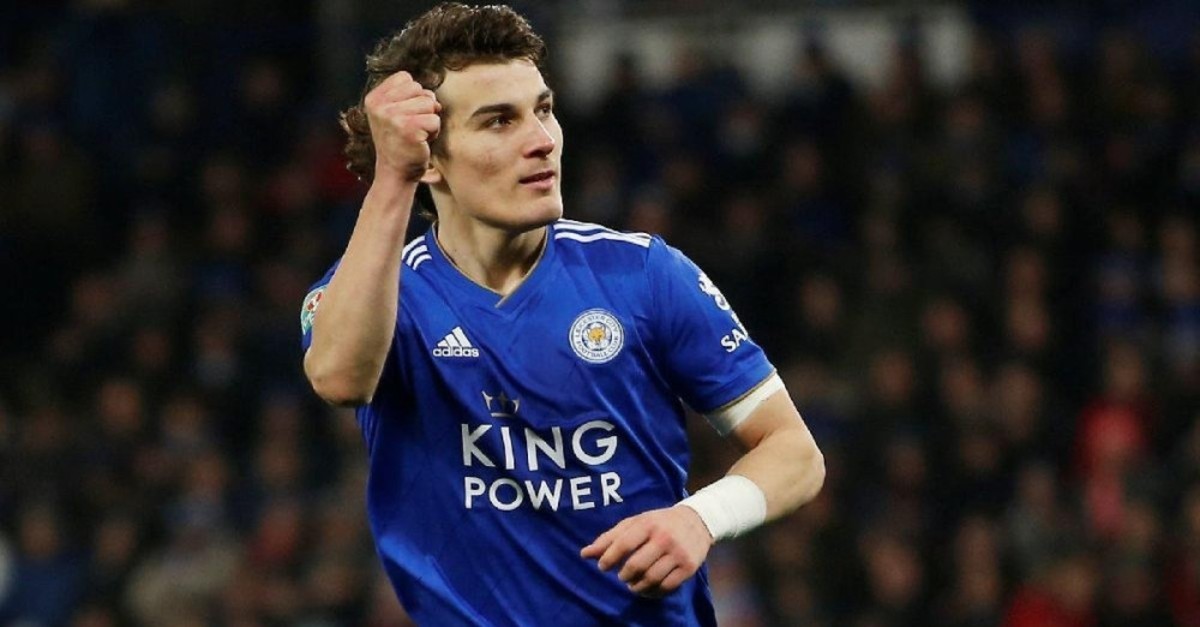 Çağlar Söyüncü of Leicester City is drawing interest from Beşiktaş, media reports say, after he was first linked to the Black Eagles' rival Fenerbahçe.

The Turkish-born center back, who shined with Altınordu, the Turkish outfit known for producing wildly successful homegrown talent, had switched to the Premier League side last year from Germany's Freiburg for about 19 million pounds sterling ($25.17 million). Injury and performance problems hindered his England debut and he only made seven appearances for City this season.

The 22-year-old player was first tied to Fenerbahçe, which is struggling to recover from its steep decline in Turkey's Süper Lig this season after rumors surfaced last week. Local media outlets now report that the Yellow Canaries' rival Beşiktaş has set its sights on Söyüncü and they plan to sign him in the summer transfer window on a loan deal.