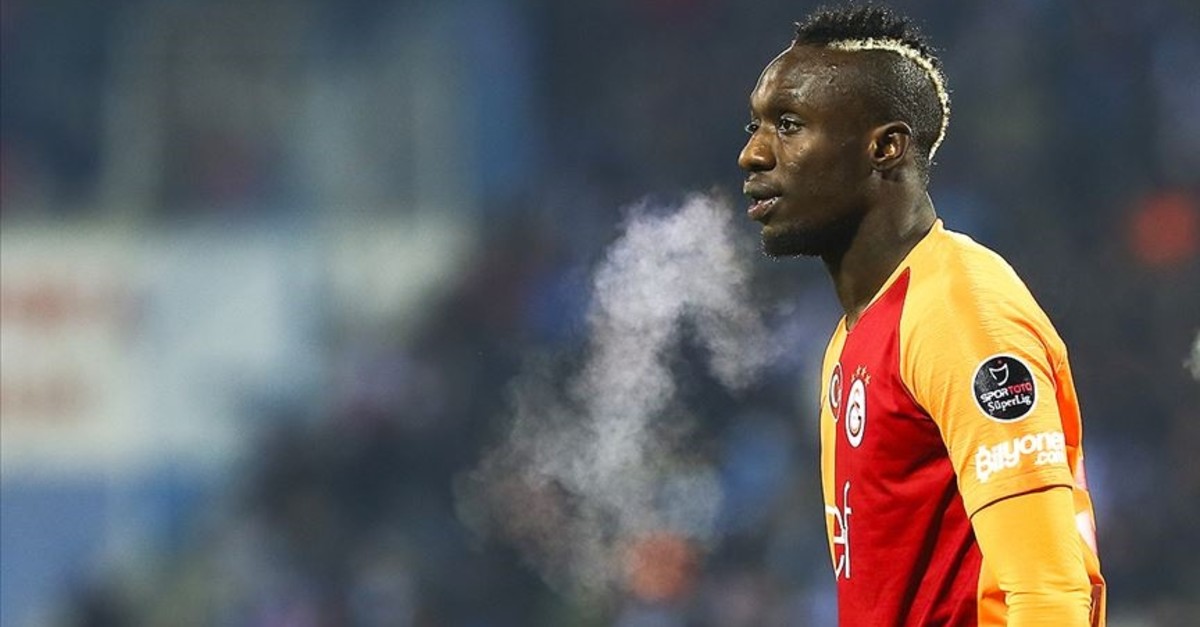 After the two-week-long international break, Süper Lig outfits are back in for the title race as game week 27 kicks off with leader Medipol Başakşehir taking on Atiker Konyaspor and runner-up Galatasaray facing off Evkur Yeni Malatyaspor

Chants will echo in stadiums and coffeehouses with giant TV screens displaying matches will be crowded as football fever grips the nation once again as Süper Lig action returns after a two-week international break, where the Turkish national football team made a stunning comeback in Euro 2020 qualifiers. With only seven weeks left in the 2018-2019 season, anything can happen in the exciting title race between Medipol Başakşehir and Galatasaray. Başakşehir sits comfortably atop the league table with 58 points but the Lions are close on its tail, just six points adrift.

Galatasaray, fresh off a 0-0 draw against Evkur Yeni Malatyaspor in the Ziraat Turkish Cup earlier this week, will host the fifth-placed rivals Saturday for a chance to boost their points. The Lions usually roar at home though draw in Istanbul against Malatyaspor in the Turkish Cup surprised fans. Still, they boast a record of 15 wins and only four defeats in the Süper Lig this season, along with seven draws. Galatasaray is, however, troubled with infighting within the club administration as dissidents of incumbent chair Mustafa Cengiz seek to dethrone him and the lineup does not look promising as well. Weeks after closing the gap with Başakşehir, Galatasaray may take a sharp dive due to a number of factors despite veteran coach Fatih Terim's best efforts. The team will miss top names like Congolese defender Christian Luyindama after he was handed a red card in the recent Turkish Cup game. Further adding to Terim's defensive woes, Brazilian international Marcao will likely be absent as he is on the brink of a ban for two games due to his previous yellow cards. Nigerian star Henry Onyekuru will also miss the game due to his previous bookings and reported disappointment of Terim with former Everton forward in Turkish Cup match against Malatyaspor.

Lacking in defense, Galatasaray will rely on offense but its top scorer Diagne, who competes to be Europe's leading goal scorer, appears to far from being in form. Japanese international Yuto Nagatomo, if he can recover from his injuries, maybe the savior Lions seek in Week 27. Kostas Mitroglou is also anticipated to recover from his injuries by Saturday and if he can, he will be a force to reckon with against Malatyaspor.

Meanwhile, Medipol Başakşehir has little to worry about and coach Abdullah Avcı is confident of maintaining the lead over Galatasaray as they take on sixth-place Atiker Konyaspor Sunday. The lineup remains steady with no injuries and the international break apparently refreshed the league leader, which aims to end the reign of the so-called "Big Three" of Galatasaray, Beşiktaş and Fenerbahçe in the Süper Lig this season.

Fenerbahçe, which is suffering a difficult season and toils near the drop zone, will face MKE Ankaragücü on Sunday, which has so far gathered 31 points, equal to Fenerbahçe.

As for Beşiktaş, the third-placed Black Eagles count on an easy win Monday against Çaykur Rizespor, which only recently recovered from a steep fall in the top tier.