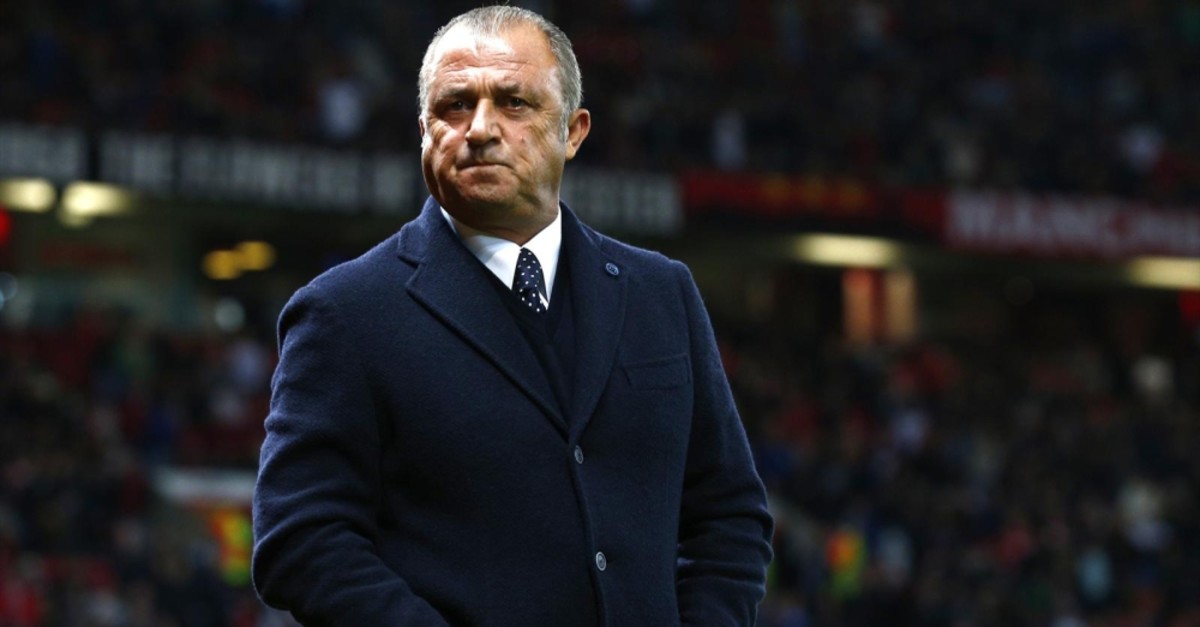 This weekend league leader Başakşehir and its closest rival Galatasaray face tough opponents. The former will play Konyaspor, one of the best defending teams in Turkey, and the latter will play Yeni Malatyaspor, another tough team to score against. Both of these games will definitely be slow and boring since all sides will be extremely careful, but what makes these games crucial is that they will test Başakşehir and Galatasaray's abilities to score against strong defenses.

The results will indicate either one or two of those sides are capable of doing so or how to stop them from doing so. First, it has been three weeks since the last Süper Lig game and teams have had a lot of time to prepare themselves for the final stages of the league. The teams are fresh and motivated; thus, there will be no easy games on the remaining schedule. In addition, only six points separate the team on the sixth spot from the one placed 14th, meaning the race is on for all parts of the table. I do not think Galatasaray or Başakşehir can get 21 points in the remaining seven games.

The cup game between Yeni Malatyaspor and Galatasaray was a good example. Although it was a cup game, and the Turkish Cup has lost a lot of its financial charm over the years, both teams fielded full-strength teams. Although Galatasaray played at home and expected to win, they could not find many opportunities. Yeni Malatyaspor blocked all connections from defense to midfield and midfield to forwards and they forced Galatasaray to kick the ball towards the attackers.

Thus, Galatasaray's whole offensive plan, bringing the ball to Diagne, was in vain, since Fatih Terim could not break Malatya backline. What will determine Galatasaray's performance today is whether or not Terim has found a way to feed the ball to Diagne. So far, his method has been to push the defense forward and force the opponent to make mistakes, but since Malatyaspor has no intention of playing with the ball, they could not find opportunities. That is why today's match will be a crucial test for Galatasaray. On the other hand, Başakşehir has been more capable against strong defenses since they play a slower but more organized game than Galatasaray. Nevertheless, their panicked performance against Kayserispor was an alarming sign that should have been taken care of over the last three weeks. They can create opportunities much more easily than Galatasaray, but they are less efficient in scoring, as they scored 14 fewer than their closest rival.

Konyaspor will definitely be a tougher opponent than brave but reckless Kayserispor, so it will probably find fewer opportunities. It will be a great test to see whether or not Başakşehir has become more efficient in finishing. Either way, it will be a very important week for both Başakşehir and Galatasaray.