Xavi retires from soccer at the age of 39 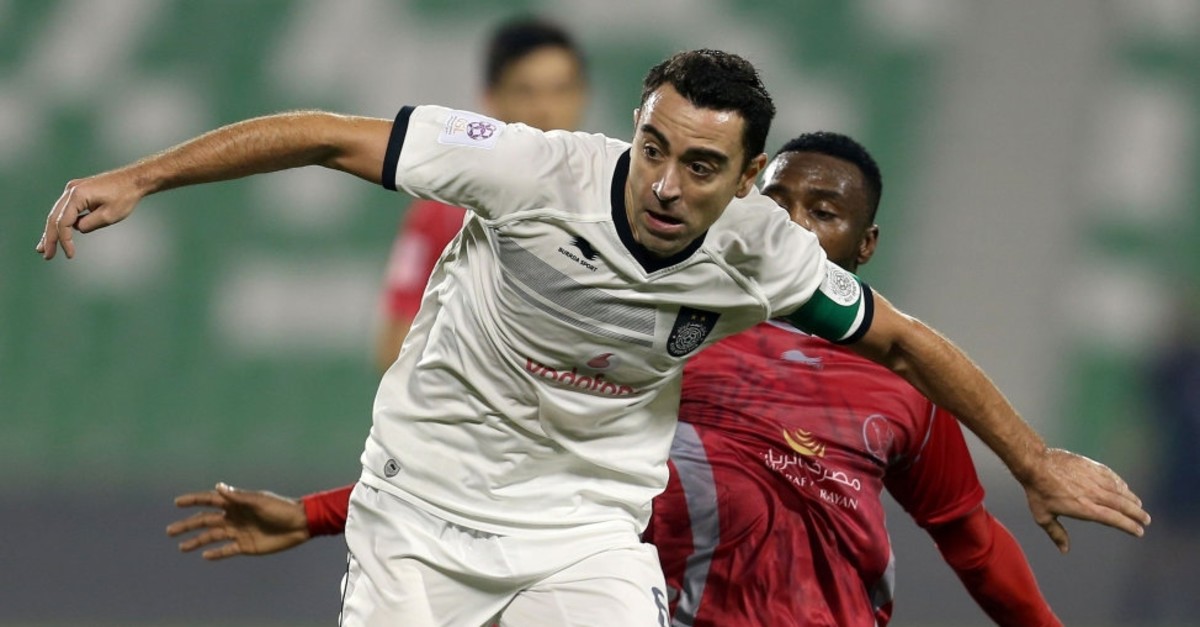 Xavi Hernandez will retire from soccer this season, ending a career in which he became one of the best midfielders to ever play for Barcelona and Spain's national team.

The 39-year-old Xavi quit international soccer in 2014 and left Barcelona one year later after 17 seasons. He has since played for Qatari club Al-Sadd while preparing for a future as a coach. "This 2018-19 season will be my last as a player, but I hope the future offers the chance to be a coach," Xavi said Thursday. "For four more weeks I will lace up my boots to play the last matches of an unforgettable career that has lasted for 21 years and taken me all over the world."

With his vision, precise passing and uncanny ability to protect the ball from opponents, Xavi helped Spain win the 2010 World Cup and the European Championships in 2008 and 2012. He holds a Barcelona record with 767 appearances and helped the club win 25 titles, including four Champions Leagues and eight Spanish leagues. He also finished third in the voting for the 2009, 2010 and 2011 Ballon d'Or. Xavi left Barcelona when he lost his starting job, but even then he said his intention was to one day return to his home club as a coach or sporting director. / AP