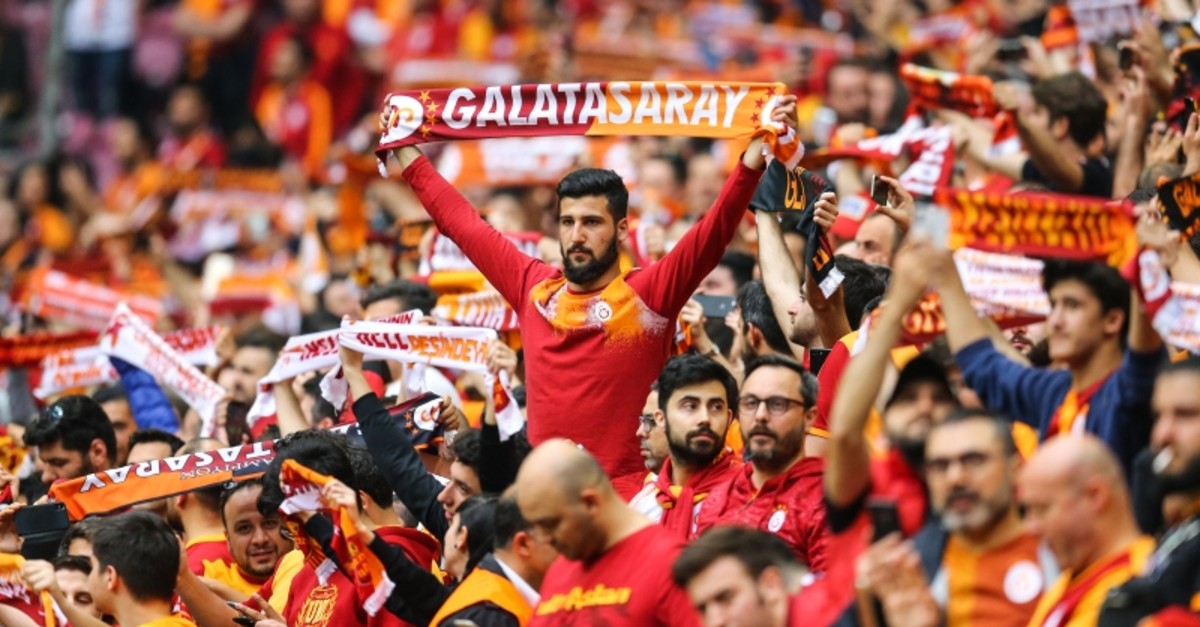 In an Istanbul derby match at home on Sunday, the Lions defeated their rivals the Black Eagles in the title race to lead the league after 22 weeks and before the last three weeks in the season. 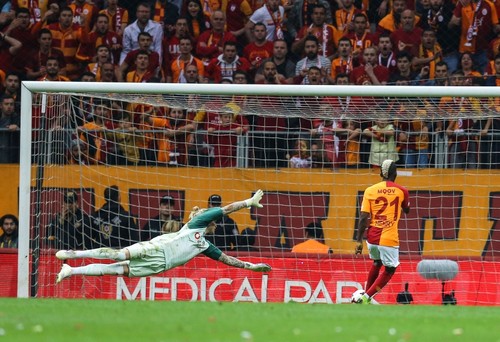 Galatasaray's Henry Onyekuru scored the first goal at the 44th minute, putting the score at 1-0 at the end of the first half. 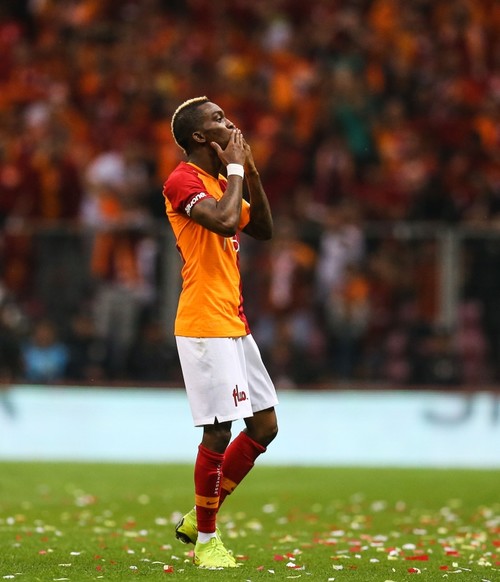 Before the match, Medipol Başakşehir was at the top of the league while Galatasaray was in second place and Beşiktaş, in third.

Başakşehir drew Demir Grup Sivasspor 0-0 in an away match on Friday in the opening game of Week 31 in Turkey's Spor Toto Super Lig. 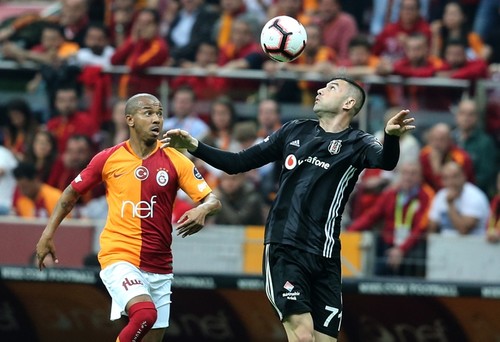 Three Istanbul clubs -- Başakşehir, Galatasaray, Beşiktaş -- are still in the race to be champion. It is one of the closest title races in the Turkish football league, as Galatasaray and Başakşehir both have 63 points, followed by Beşiktaş with 59. 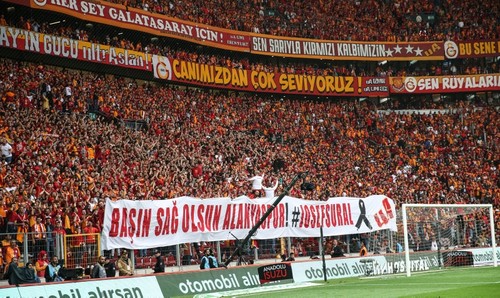 Before the match, the teams carried posters to pay tribute to Czech striker of Turkish football club Alanyaspor Josef Sural, 28, who died in a road accident in the Mediterranean province of Antalya on Monday.