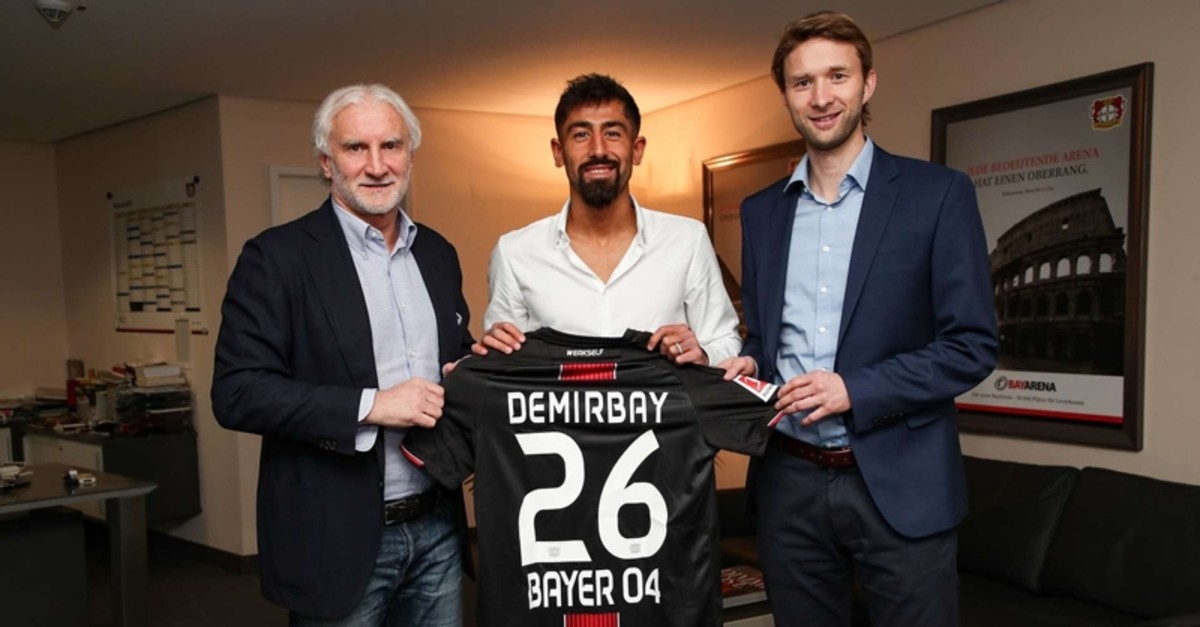 Midfielder Demirbay, 25, who won the Confederations Cup with Germany in 2017, will join Leverkusen on a five-year deal at the end of the season for a reported fee of 28 million euros ($31.3 million).

"This is the next step after three really great years at Hoffenheim."

Since joining from Hamburg in 2016, the former youth international for Turkey has been a key player for Hoffenheim as they have gone from relegation candidates to European challengers under young coach Julian Nagelsmann.

Leverkusen head of sport Rudi Voeller said the signing was a "clear sign of ambition" from the club, who are fifth in the Bundesliga table, level on points with fourth-place Eintracht Frankfurt with two matches to go.