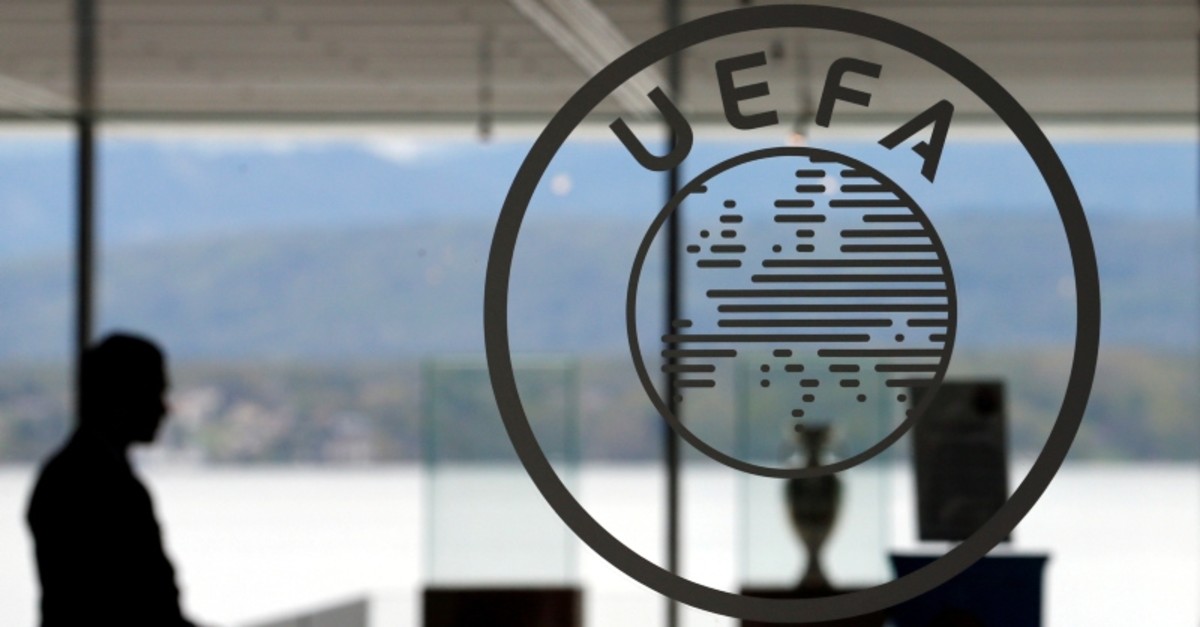 UEFA is considering a proposal to change the Champions League in 2024 in a way that would move toward a closed-off competition favoring elite clubs over rivals from smaller domestic leagues.

Documents seen by The Associated Press and the Agence France-Presse (AFP) propose that 24 of the 32 teams in the 2024-25 group stage would retain their lucrative places the next season regardless of where they finish in national domestic leagues. The documents match the aims of the influential European Club Association (ECA) which is competing for influence at UEFA with the European Leagues umbrella group.

The proposal would create eight-team groups kicking off in August, and narrow the entry path for teams from winners of lower-ranking leagues. The system, if approved by UEFA next year, would guarantee at least 14 Champions League games instead of the current six for each club, earning them tens of millions of euros (dollars) in extra revenue from broadcasting and sponsor deals struck by UEFA. The 16-team knockout stage would be retained, with seven further games for the two finalists.

The leagues group fears that will widen the wealth gap favoring an elite few and severely damage the competitive balance, commercial value and fan interest in national competitions.

UEFA's draft plan suggests four Champions League teams will be relegated each season into the next season's second-tier Europa League. They would be replaced by four Europa League semifinalists who would be promoted. Only four qualifying places would be left for national champions competing in preliminary rounds. It would leave the Dutch league runner-up — as Ajax was before reaching the Champions League semifinals this season — no route into the competition. Four entries via preliminary rounds is a cut from the current six, while 10 places were on offer until last year.

It is unclear how the first lineup in a revamped Champions League would be decided, though UEFA's plans says countries would be limited to a maximum of five teams as at present.

A team's historical record in European competition could be a factor, while qualification purely on sporting merit would risk storied clubs who are influential in the ECA missing out. Manchester United is currently sixth in the Premier League and will not share in the $2.3 billion Champions League prize money fund next season. In Italy, unheralded Atalanta is set to edge seven-time European champion AC Milan for a qualifying place.

UEFA presented its plan to European league officials Wednesday at a meeting in Nyon, almost two months after a first publicly acknowledged meeting with the ECA, led by Juventus President Andrea Agnelli. In a statement Wednesday, UEFA President Aleksander Ceferin said the details under discussion were "only ideas and opinions" in a year-long consultation.

UEFA has declined to comment on details of its plan before briefing its 55 member federations on May 17 in Budapest, Hungary.

How proposed changes to European tournaments will work?

Plans by UEFA to reform European club competitions would see 128 clubs playing a total of 647 matches starting in the 2024 season (with 407 per season 2021-2024) spread over three continental competitions. The 128 teams would be divided this way: 32 clubs in the Champions League, 32 in a competition similar to the Europa League and a further 64 clubs in a third competition, itself divided into four groups resembling the basketball conference system used by NBA.

According to the documents AFP has seen, the group phase would begin in August with four pools of eight teams who would play 14 preliminary round matches rather than the six in the current system.

- In total there would be 21 match days in the Champions League.
- The most controversial point is that only four of the 32 participating clubs will have qualified through their national championships.
- Four other clubs would qualify via having reached the semi-finals of the second level competition (Europa League).
- Above all 24 places are reserved for teams that do well in the Champions League and to stay in the competition they would need to finish in the top five of their group, or win a play-off between those clubs finishing 6th or 7th.
- UEFA insists a maximum of five clubs from any national league can be in this top tier competition.

- The second tier now known as the Europa League will consist of 32 clubs divided into eight groups of four clubs in the first round.
The participants:
- The four teams relegated from the Champions League and the four losing teams on the play-offs.
- The four losing sides from the previous season's 'Europa League' quarter-finals.
- The four semi-finalists from the the third tier cup the previous season.
- Twenty clubs qualifying directly from the national leagues.

- This is the only one of the three competitions which is entirely open with all 64 teams qualifying from the national leagues.
- The main peculiarity of this competition is its four separate "conferences" in the manner of NBA basketball.
- In each section there will be four groups of four teams who qualify for quarter- semi and finals of their respective conference.
- The four winners would then meet in a mini tournament with semi-finals and a final, with all four gaining promotion to the 2nd tier competition the following season.

Ceferin told leaders from European leagues not to forget the importance of big clubs in generating cash during a private meeting in which plans were detailed for a closed-off Champions League favoring the elite.

A recording and images obtained by The Associated Press from the meeting at the UEFA headquarters on Wednesday highlights the schism between clubs and leagues over the ability to influence UEFA.

The plan has infuriated domestic leagues, particularly La Liga President Javier Tebas, who views UEFA as too closely aligned to the vision of Agnelli. In a letter obtained by the AP last month, European Leagues President Lars-Christer Olsson floated the possibility of an investigation to determine whether the ECA was abusing a dominant position as UEFA was lobbied for more games between leading clubs.

"Speaking about big clubs, this is a typical populist tool that is used in Europe not only in football," Ceferin told European Leagues representatives in the closed-doors meeting. "More and more the rich are taking everything from you and we the rich will help. Is that logical? I don't think so. And it's true big clubs are taking a lot of money, the most the biggest amount of money because of their results. And it's true that we have to think about that. But they're also bringing a lot of money on the table which is very easily forgotten."

Hitting out at claims he is "killing football," Ceferin rebuked members of the European Leagues organization over public criticism and warned his executive committee could have pushed ahead with a revamp of competitions without discussing it with them.

"Shouting in the media tells us much more about those people than about UEFA," Ceferin added. "We were listening about what will happen here, about how we are killing football, destroying football — despite the fact that UEFA is the only organization in European football that shares money as solidarity to every single country in Europe."

In 2016, Ceferin decried a secret deal over Champions League changes agreed just before he was elected to succeed Michel Platini as UEFA president. Ceferin was frustrated UEFA caved into demands of Spain, Germany, England and Italy to guarantee them 16 of the 32 Champions League group-stage places.

Now Ceferin is giving the impression he is consulting more by bringing leagues and clubs to meetings in Nyon. But his unhappiness with officials from leagues was clear in the tone.

"We can go to the ExCo and decide and not ask anyone and your representative in the ExCo go can vote against," Ceferin said, referring to Olsson, who sits on the executive committee. "But we don't want to do it. That's why we are discussing. Legal action threats, I will not comment that much. As a lawyer with 25 year experience, this is quite the joke."

Ceferin called on European Leagues officials to approach the talks "with some class without hostility and without false solidarity" and challenged them to come forward with proposals.

"I hope we will exchange many important ideas and arguments," Ceferin said. "And if we do that we will come at the end to a solution that will be good for all the European football and — trust me or don't trust me — but the fact is that for UEFA that's our goal. We cannot do what clubs say and we cannot do what league say. We will do what is right for European football. And we will protect it together."