The final showdown: Galatasaray or Başakşehir 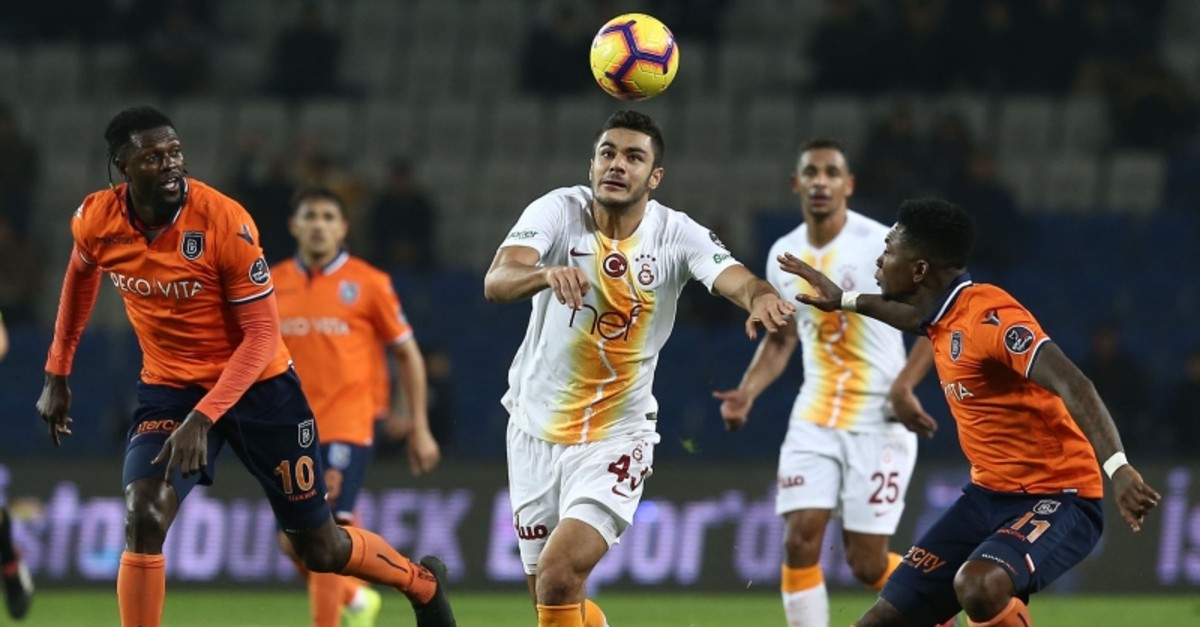 The game that will determine this year's Turkish Süper Lig winners has finally arrived. Tomorrow, Galatasaray and Başakşehir, both currently at 66 points, will play each other for the title, as there is only one week more left in the league.

Galatasaray is known for its good form in the final stages of the league and it does not usually make mistakes in big games. Başakşehir, on the other hand, has made several crucial mistakes in the last stage of the recent seasons, ruining two great seasons for the club. Thus, on paper, Galatasaray, with its winning habit and home advantage, seems to be the favorites, but if Başakşehir does not fall into the trap Beşiktaş did, it may have a chance.

That is a big if I am talking about here since it will probably determine the course of the game and the championship race. Galatasaray and manager Fatih Terim have shown trust in his side's usual approach in big games, so there is not a question about Galatasaray's game. However, its opponents have kept making the same mistake by drastically changing their system against Galatasaray, and so far, only Galatasaray has benefited from such decisions. Hence, the biggest question of the game is pretty simple – can Başakşehir manager Abdullah Avcı hold on to his strategy despite their deteriorating form?

Now, I know it seems controversial to hold on to a strategy even though things are going south, but the reason why Başakşehir lost its 10-point lead is not down to strategy. As I have warned in this column several times, they are still an inexperienced team in the championship race, and it could not handle the pressure in the final weeks. After playing its games away from any type of attention and pressure during most of the season, Başakşehir was suddenly thrown into a heated race in the final weeks. Being aware of this threat, manager Abdullah Avcı created one of the oldest and most experienced squads in the league, but even that is not enough to compensate for the lack of a fan base. While its opponents play with thousands of fans supporting them in the stadiums and even more pressuring the Turkish Football Federation (TFF) and the Central Refereeing Committee, Başakşehir is all alone in the race.

Still, they have a chance, and I argue that if Başakşehir plays its own game, which had given the side a 10-point lead just a month-and-a-half ago, it can beat Galatasaray in its home.

Başakşehir was and still is the best-organized team in the Süper Lig, controlling the game and dictating its terms better than any other side. Of course, it is definitely not the best-attacking team and scoring more than they concede is not their winning formula. Nevertheless, they were able to prevent any opponent from scoring before they collapsed a month-and-a-half ago. If Başakşehir can push Galatasaray into their half and circulate the ball patiently there, they may secure their goal just as they did throughout the season. Galatasaray is a directly attacking team, which needs to either intercept the ball closer to their opponent's penalty box or build the game in their opponent's half. Başakşehir can prevent this from happening by patiently building up their game in Galatasaray's half, as they are better at this type of slow, controlled possession game.