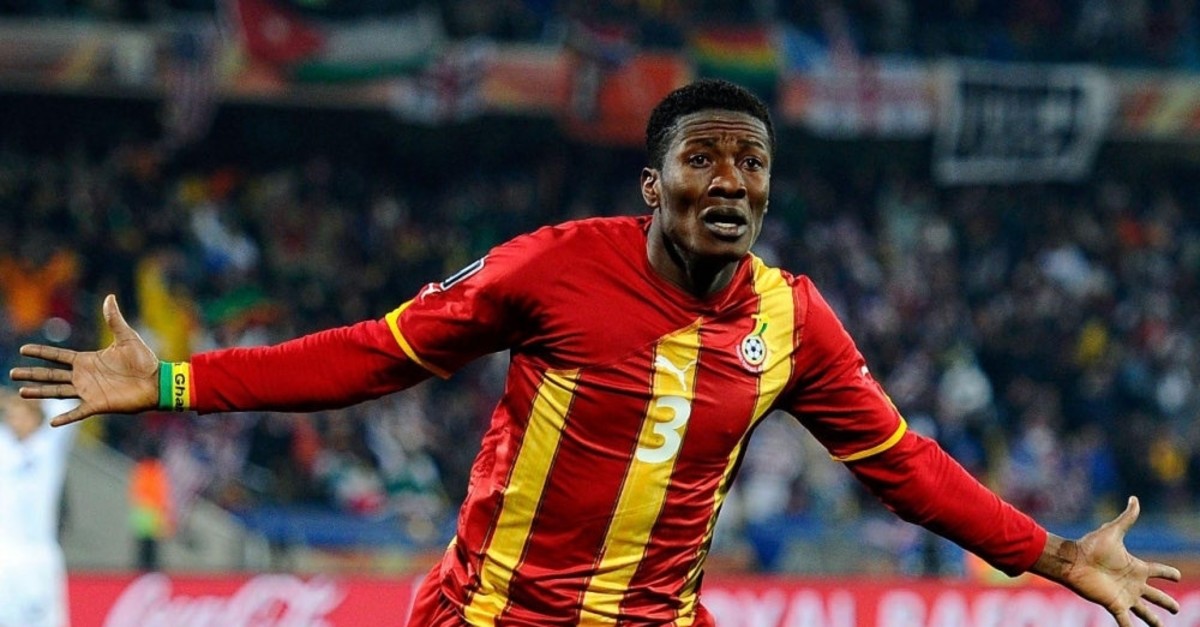 The striker said Monday he was quitting the national team after he was angered by coach Kwasi Appiah's plan to strip him of the captaincy for next month's finals in Egypt. But President Nana Akufo-Addo intervened on Tuesday by telephoning the Turkey-based player, urging him to make himself available for selection. Gyan in a statement said he has accepted the president's request and was ready for the tournament. "A presidential request is one that cannot be disregarded... I have taken the request of His Excellency Nana Addo Dankwa Akufo-Addo in good faith and will make myself available for selection by coach Kwasi Appiah," the 33-year-old forward said in a statement.

"My desire to help Ghana end the over three-decade long wait to annex the AFCON trophy still burns strong and I remain committed to serving this great nation and the people of Ghana," he added. The tournament, expanded to 24 teams for the first time, kicks off on June 21. The Black Stars are in Group F with defending champions Cameroon, Benin and Guinea-Bissau. Gyan made his international debut at the age of 17 against Somalia in 2003. He is Ghana's all-time leading goal scorer with 51 goals in 106 appearances for the national team. He has also featured at three World Cups, in 2006, 2010 and 2014.