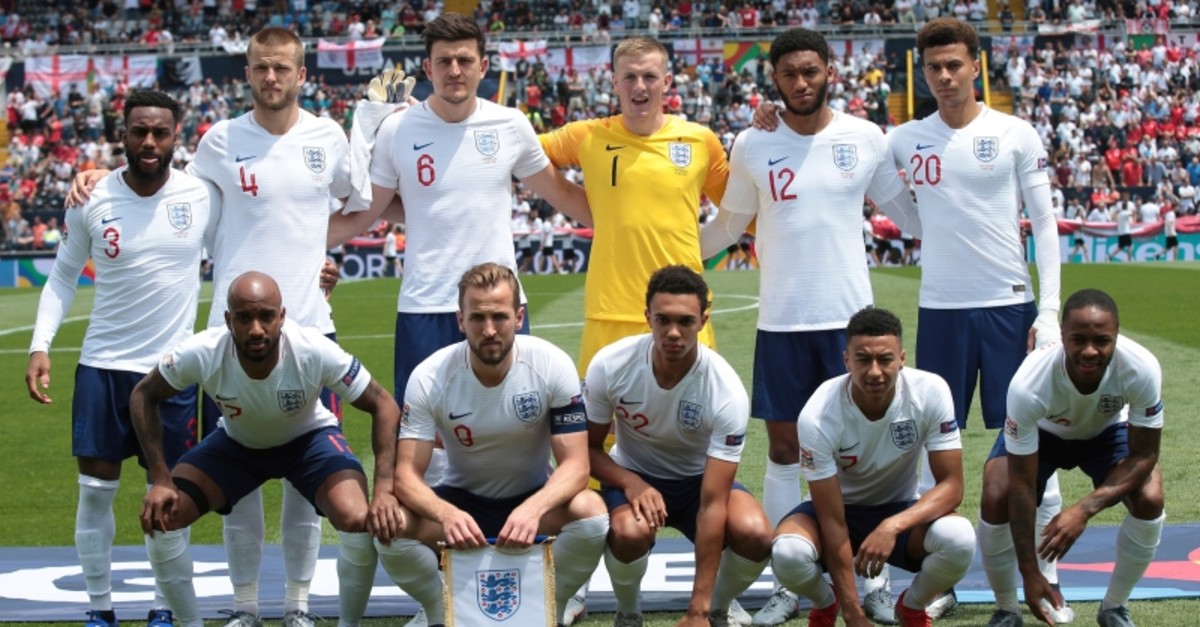 The two countries met after failing to reach the final, which was to feature Portugal and the Netherlands later Sunday.

A largely lackluster encounter played at the end of a long European football season produced no goals during regular time, though England looked the most likely to score and hit the Swiss woodwork four times.

Harry Kane returned as captain and hit the bar with a chip after just two minutes and several promising chances fell to Raheem Sterling.