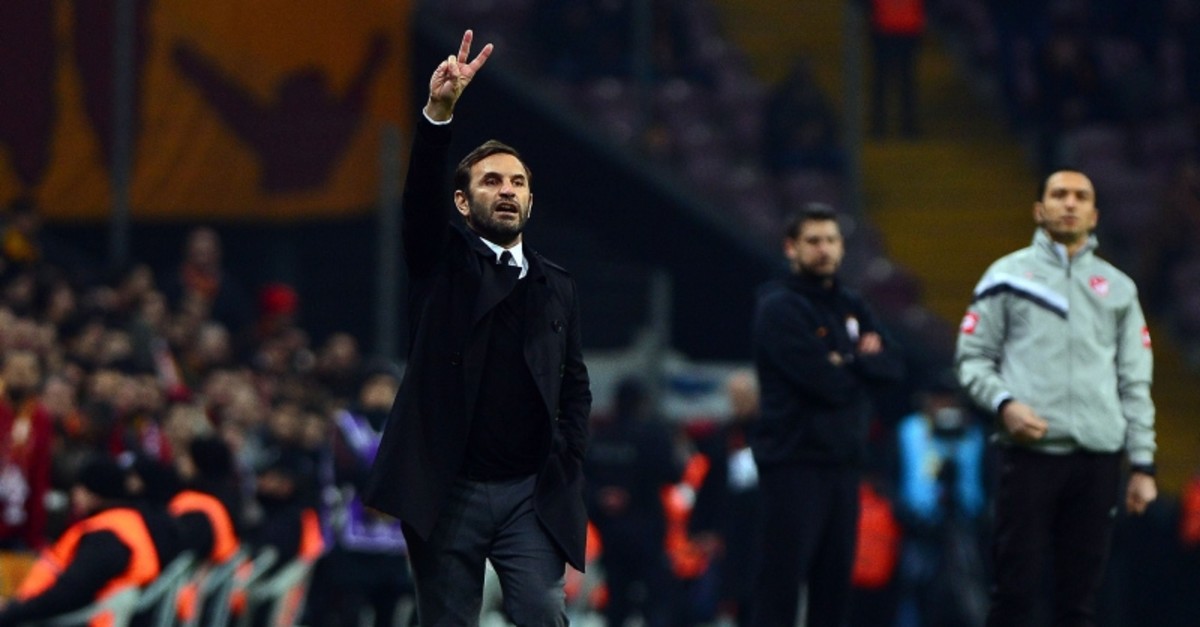 Okan Buruk will be the new manager of Medipol Başakşehir, the Istanbul club announced Monday.

Buruk, a 45-year-old former international midfielder, will be at the helm for the next three seasons for the team that finished last season second in the top tier Spor Toto Süper Lig, just two points behind the champions, Galatasaray.

Buruk is replacing Abdullah Avcı, who became the manager of rival Beşiktaş at the end of May.

The signing ceremony will be held on Tuesday in Istanbul.