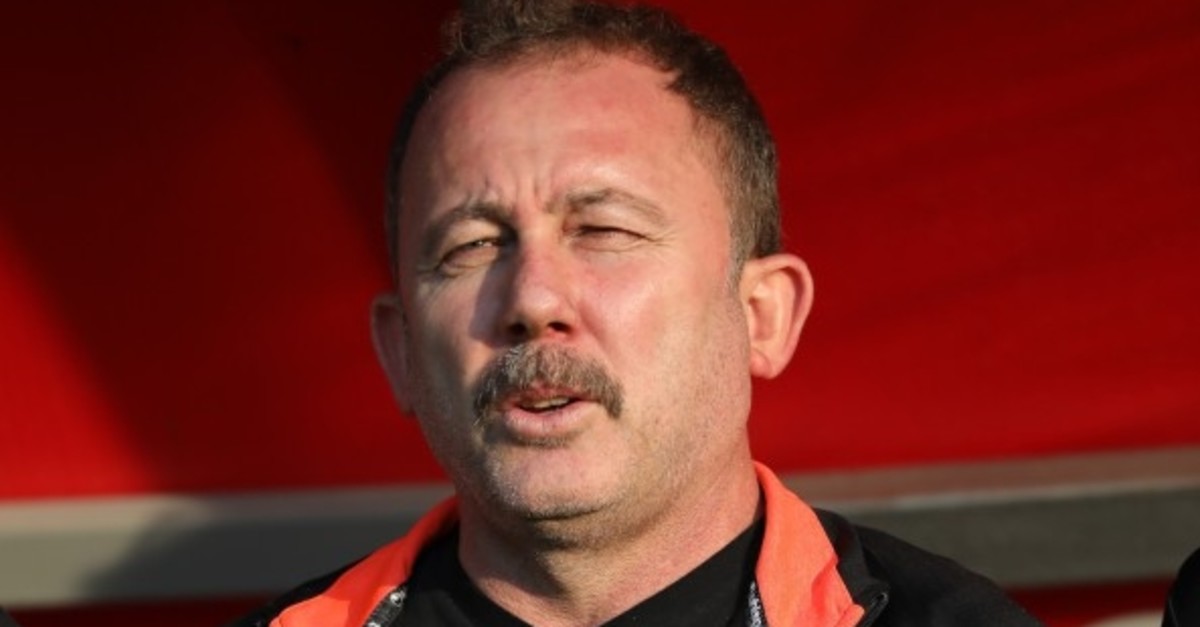 Evkur Yeni Malatyaspor announced Sergen Yalçın (above) as their new coach yesterday. The veteran player turned coach had parted ways with Süper Lig side Aytemiz Alanyaspor at the end of the season. The club's President Adil Gevrek told the team's board at a meeting that they reached a deal with Yalçın for a two-year contract and he would officially sign in the coming days. The 46-year-old Yalçın will replace Erol Bulut, who left the club for Aytemiz Alanyaspor after helping the team to fifth, behind Trabzonspor, in the 2018-19 season.