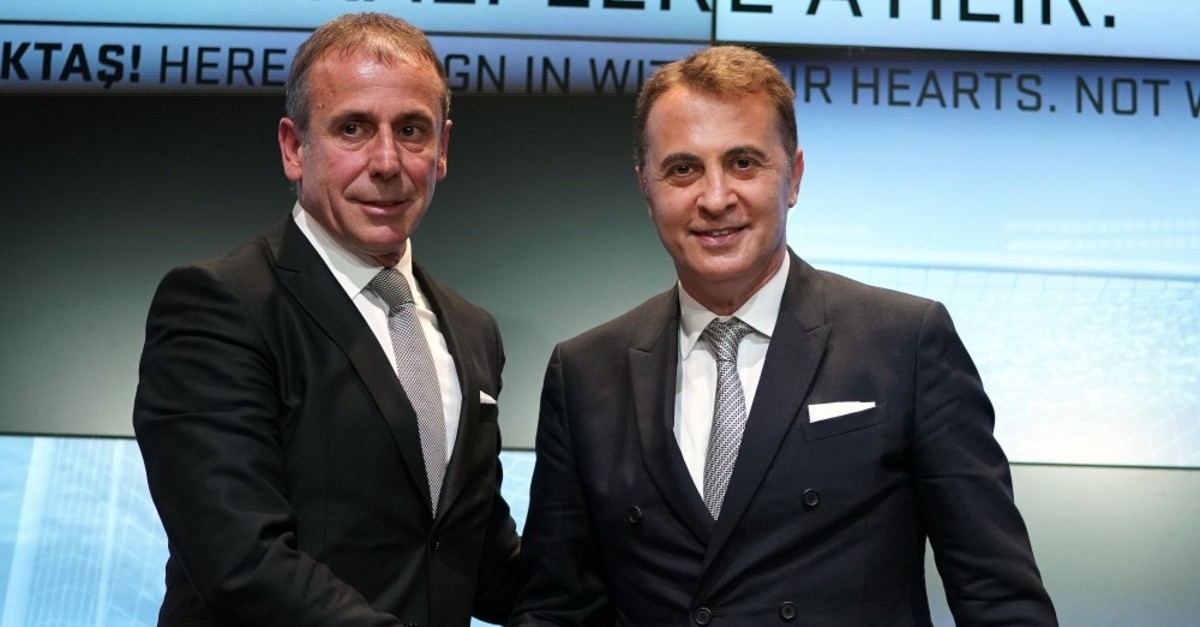 "I knew Abdullah Avcı was intent on turning a new page in his career but we waited for him to make up his mind," said Orman, whose club was in search of a new coach after Şenol Güneş left for the national team.

Speaking at a press conference with Avcı, Orman said he has long desired to work with the famous Turkish coach. For his part, Avcı said he left Başakşehir in good terms and thanked Chairman Göksel Gümüşdağ for facilitating the transfer.

"I want to form a team that is constantly renewing and developing itself," Avcı said in reference to Beşiktaş.

The veteran coach is credited with Başakşehir's seemingly unstoppable rise to the top of the Süper Lig before Galatasaray took over the top title at the end of the 2018-19 season. He spent nearly 11 seasons with the club and helmed the team in 431 matches. Avcı first took over Başakşehir in the 2006-07 season, while the team was still known as İstanbul Büyükşehir Belediyespor. He left after five-and-a-half years before returning in the 2014-15 season. His second spell with the team brought the underdogs a steady rise to the top rankings. On its way, Başakşehir stunned powerhouses like Galatasaray, Beşiktaş and Fenerbahçe, finishing the first half of this season at the top.