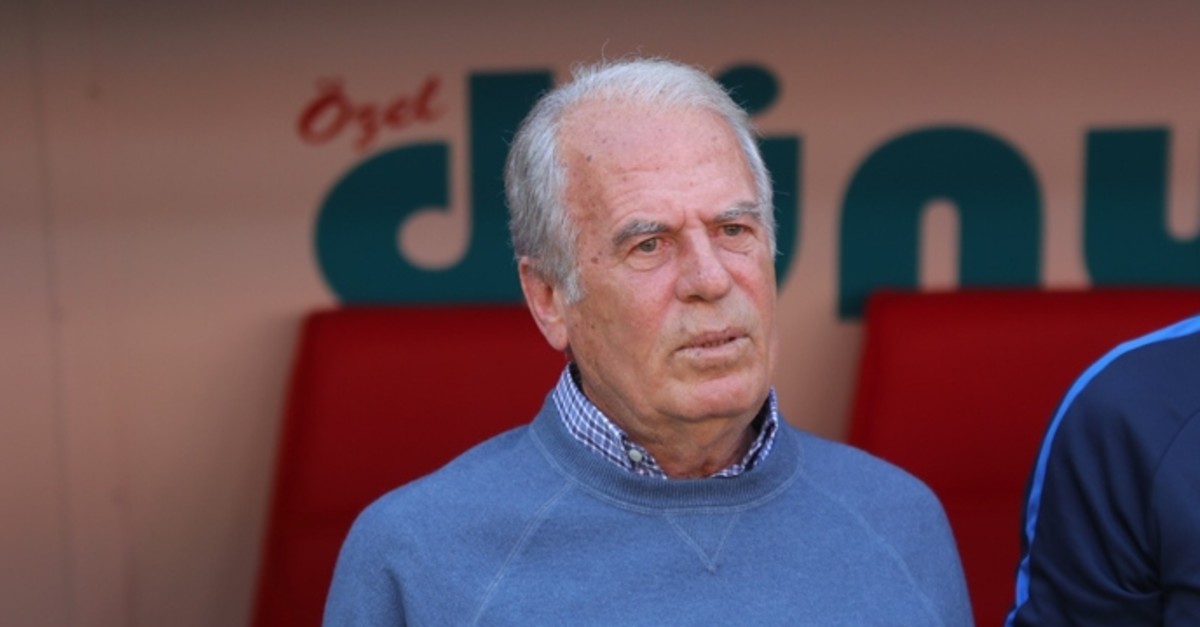 Details regarding the deal are yet to be released to the public.

Mustafa Denizli announced his resignation from the Turkish Spor Toto Süper Lig team Kasımpaşa two weeks before the end of the season in May after back-to-back defeats.

Denizli replaced Belgian manager Georges Leekens in Tractor Sazi. The Persian team did not qualify for the 2020 AFC Champions League under his management.

The team, also known as Qırmızı Qurdlar (Red Wolves in Azerbaijani), is the most popular team in northwestern Iran and regarded as the unofficial representative of the country's Azerbaijani community.

Born on November 10, 1949, Denizli spent 17 years with his hometown club Altay in Izmir, gaining a reputation as one of the best players in the position of attacking left forward in the league's history. He was also capped for the national team 33 times. Before his retirement, Denizli switched to Galatasaray in 1983 and started working as an assistant coach alongside German coach Jupp Derwall. In 1987, Denizli was promoted to head coach while Derwall assumed the role of manager, bringing Galatasaray its initial European success.

Denizli has managed many notable Turkish football clubs, including the "Istanbul Big Three" (Fenerbahçe, Galatasaray and Beşiktaş) and has won Turkey's Süper Lig title three times. He is currently the only manager in history to win the Süper Lig with three different clubs.

Denizli also worked outside of Turkey with Alemannia Aachen in Germany and Khazar Lankaran in Azerbaijan.

He managed the Turkish national team for four years and reached the quarterfinals of Euro 2000.