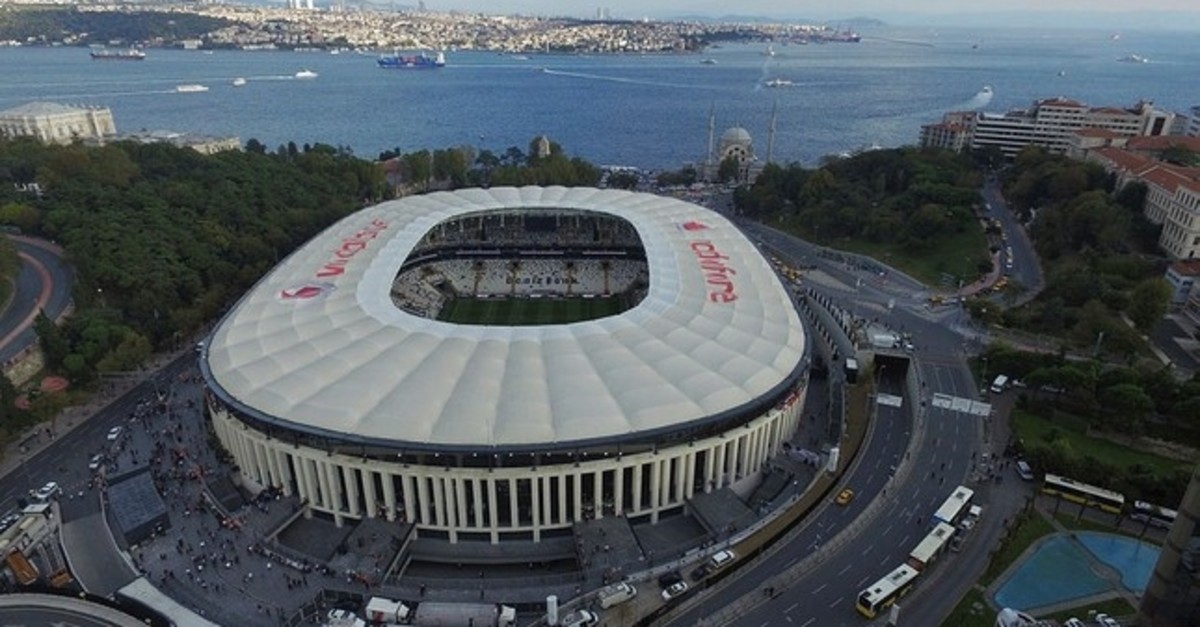 Tickets for 2019 UEFA Super Cup match between Liverpool and Chelsea at Istanbul's Beşiktaş Park will go on sale on Tuesday.

"Applications for tickets for the 2019 UEFA Super Cup begin at 14:00 CEST on Tuesday, via uefa.com/tickets, with European champions Liverpool taking on UEFA Europa League winners Chelsea on 14 August at Beşiktaş Park in Istanbul," UEFA announced on Monday.

In an all-English rivalry, Liverpool won the UEFA Champions League title after beating Tottenham Hotspur 2-0 in the final to be entitled to play in UEFA Super Cup.

Chelsea won UEFA Europa League after beating Arsenal 4-1 in the final again in an all-English rivalry.

Four English teams contested in finals of the UEFA Champions and Europa Leagues for the first time in history.

The match will be the first in this competition played in Turkey, though Istanbul has previously hosted the UEFA Champions League final (2005, Ataturk Olympic Stadium) and UEFA Cup final (2009, Şükrü Saracoğlu Stadium).