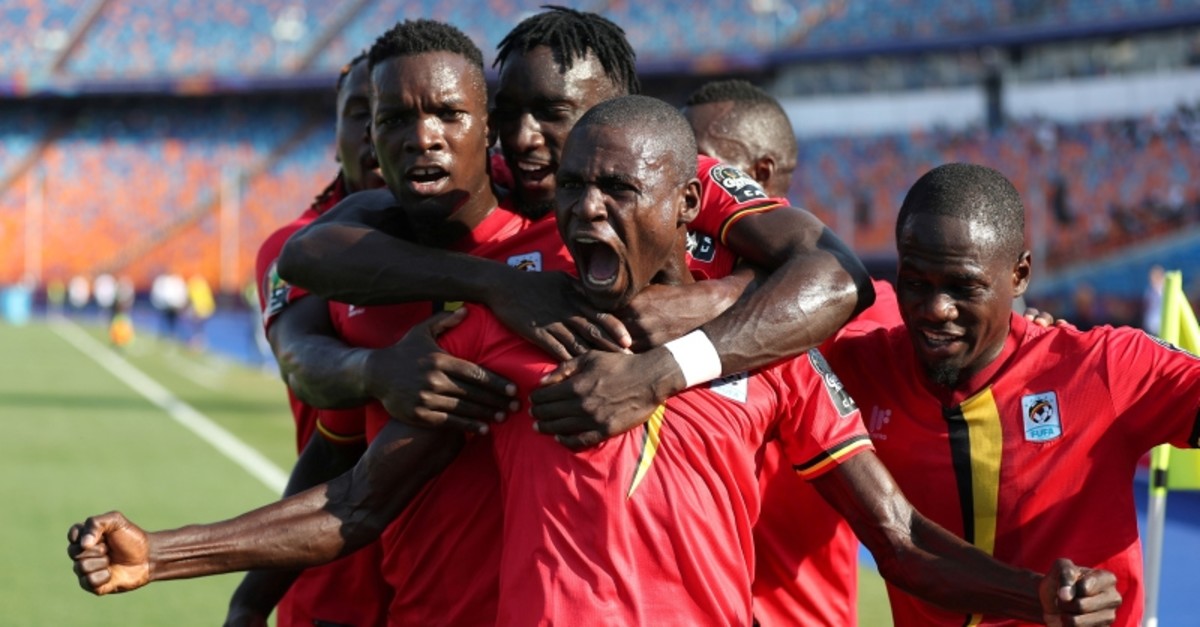 Uganda beat Congo for a historic win, as Burundi and Madagascar made their debuts in the Africa Cup of Nations on Saturday.

Uganda shocked the Democratic Republic of Congo with a 2-0 score in the Group A match at Cairo International Stadium, marking its first Africa Cup of Nations victory in 41 years.

Patrick Kaddu scored with a header, giving Uganda the lead in the 14th minute of the game.

26-year-old striker Emmanuel Okwi's header goal doubled the lead just three minutes after the half-time and brought the historic victory to his nation 2-0.

Uganda is now a leader of the Group A, ahead of host country Egypt — which beat Zimbabwe 1-0 in the opening match on Friday — on goal difference.

Nigeria beats Burundi in Group B

2013 champion Nigeria started the tournament in a winning fashion, beating Burundi 1-0 in Group B match.

Odion Ighalo scored the winning goal for Nigeria in the 77th minute of the match at Alexandria Stadium.

Burundi made its debut at the Africa Cup of Nations with this game, Nigeria on the other hands has won the tournament three times before.

Madagascar draws with Guinea in Group B

In the second game of the Group B, Madagascar — in its first game of tournament history — drew with Guinea 2-2.

Sory Keba scored the goal in the 34th minute of the game, giving Guinea the lead.

At the start of the second half, Madagascar came back to take the lead with Anicet Abel's (49) and Carolus Andriamatsinoro's (55) goals.

No team was able to break the deadlock in the remaining minutes.

Nigeria will face Guinea on Wednesday, while Madagascar will play against Burundi on Thursday for the second matches in Group B.