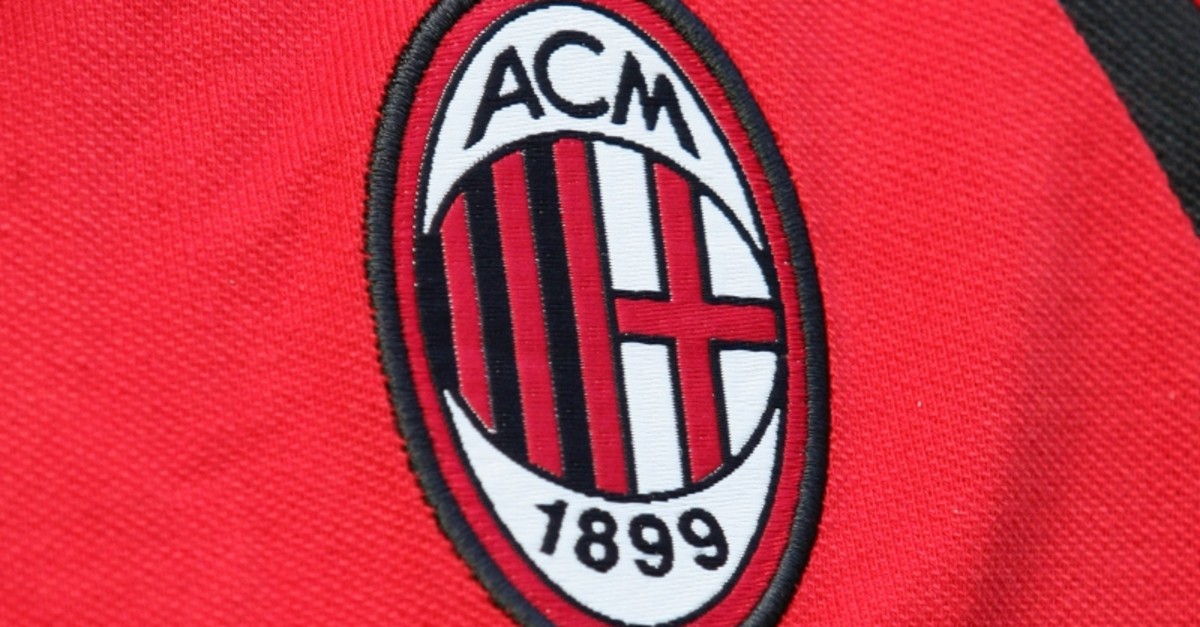 Milan's ban means AS Roma, who came sixth in the standings, move up to the Europa League group stage while their place in the qualifying rounds is taken by seventh-placed Torino.

"CAS has issued a consent award embodying the agreement reached between AC Milan and UEFA concerning breaches of the FFP regulations by the Italian club," the Court of Arbitration for Sport said in a statement.

Under UEFA regulations any club spending more than the revenue they generate may face sanctions, including a possible ban from the competitions run by the European governing body.

In April, Milan were reported by UEFA investigators over an alleged new breach of the break-even rule in its most recent monitoring period and the case was passed to its financial adjudicators.

UEFA said the referral was not connected to a previous case against Milan which saw the club banned and reprieved on appeal.

Milan were given a one-season suspension from European football in June last year after UEFA ruled that the club had not complied with FFP rules for the previous monitoring period.

Milan appealed to CAS which overturned the ban the following month, accepting the club's argument that its finances had improved after an ownership change.

Milan were then able to take part in last season's Europa League, which they exited in the group stage, while UEFA was ordered by CAS to find an alternative punishment.

In its revised decision in December, UEFA gave Milan until June 2021 to comply with rules or face a one-season ban from European competition.