The Istanbul-based football club announced the move on Twitter, where it posted a video featuring Babel, 32, wearing the team's home jersey. 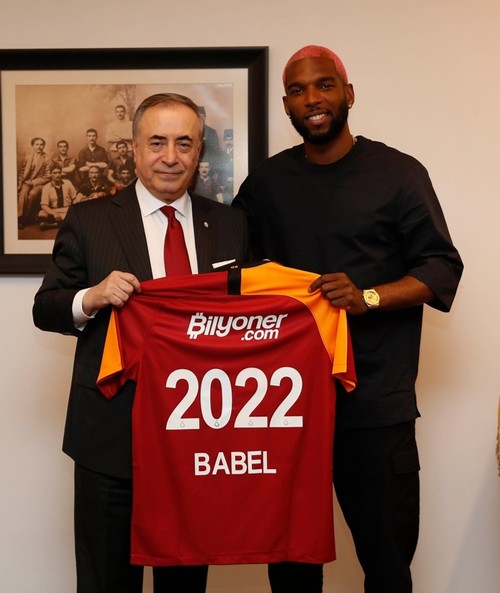 Galatasaray said Babel and the club agreed to a three-season deal.

"I am very honored and very grateful to join a big club like Galatasaray," Babel said in the video.

In addition, he played for two Turkish clubs -- Kasımpaşa and Beşiktaş.

Babel left Beşiktaş in January of this year to join Fulham.

During a half season in England, he scored five goals and produced four assists in 16 Premier League appearances.