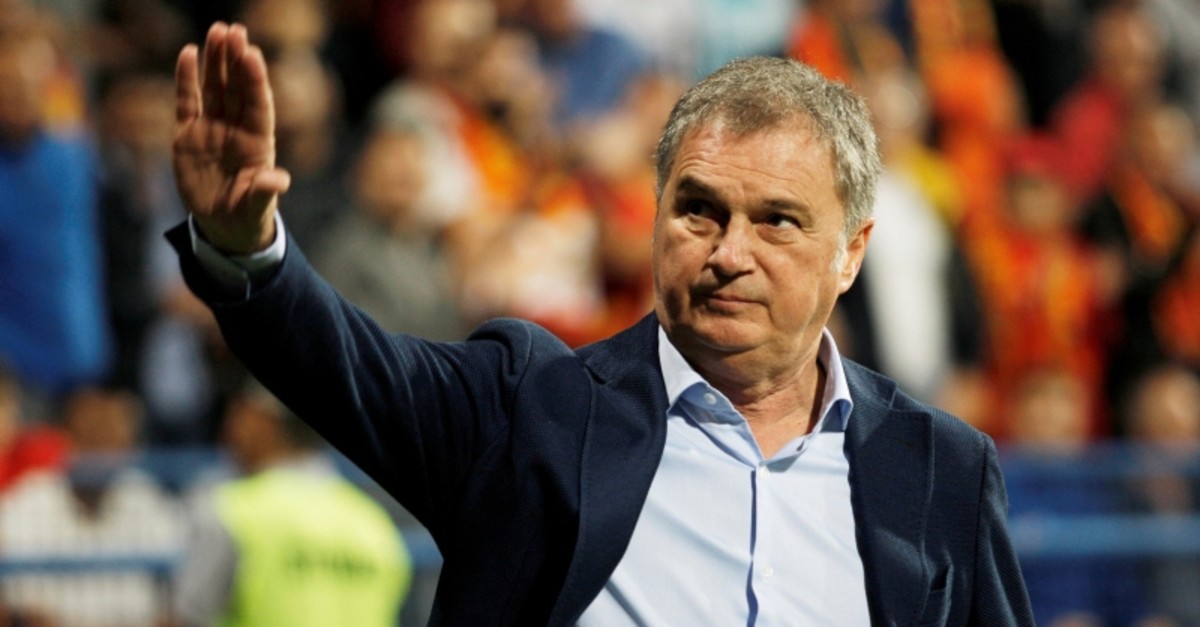 Tumbakovic succeeds Mladen Krstajic who was fired after a humiliating 5-0 loss against Ukraine in a European Championship qualifier last month.

The 66-year-old Tumbakovic was sacked by Montenegro last month after he boycotted the European Championship qualifier against Kosovo for what Serbian media said were "patriotic" reasons.

Tumbakovic is from Serbia where state propaganda launched a campaign against Serbs playing in games with Kosovo, which declared its independence from Serbia in 2008.

Serbia does not recognize Kosovo's statehood.