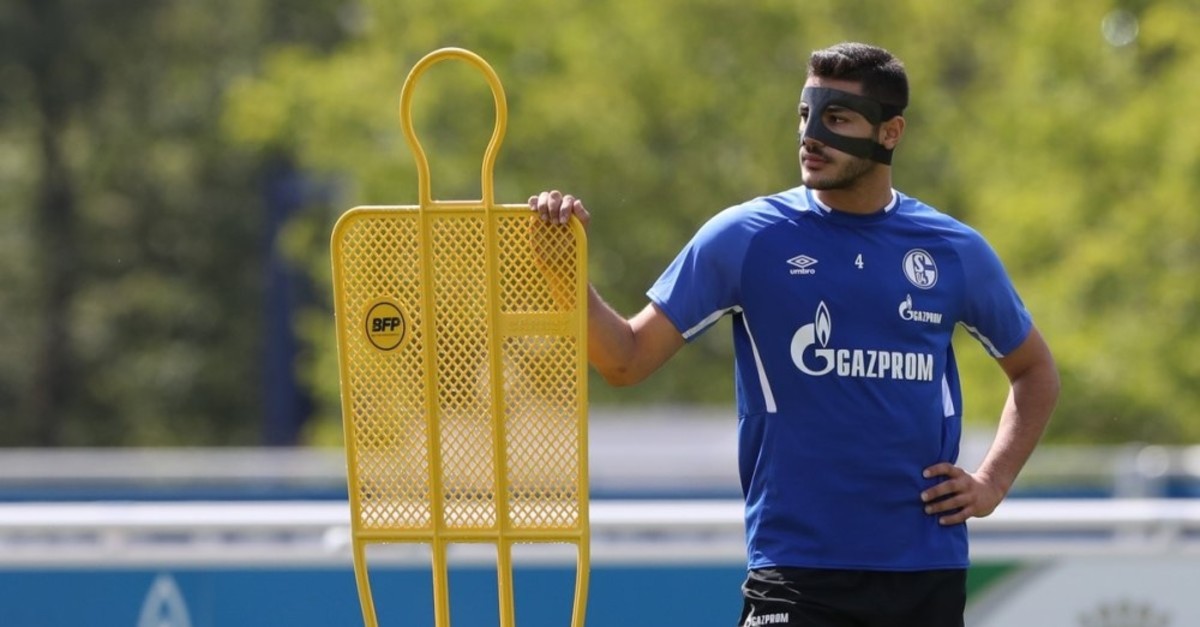 Schalke defender Ozan Kabak (above) will have to work individually for two to three weeks after injuring his foot early in preseason training.

The Bundesliga club said Wednesday that the 19-year-old Turk had taken a knock a day previously. Kabak signed for Schalke from relegated VfB Stuttgart for 15 million euros (about $17 million) on Sunday.

Schalke, under the leadership of new coach David Wagner, start the new Bundesliga season away to Borussia Moenchengladbach on August 17 or 18.