Fenerbahçe denies rumors it will bring in Mesut Özil 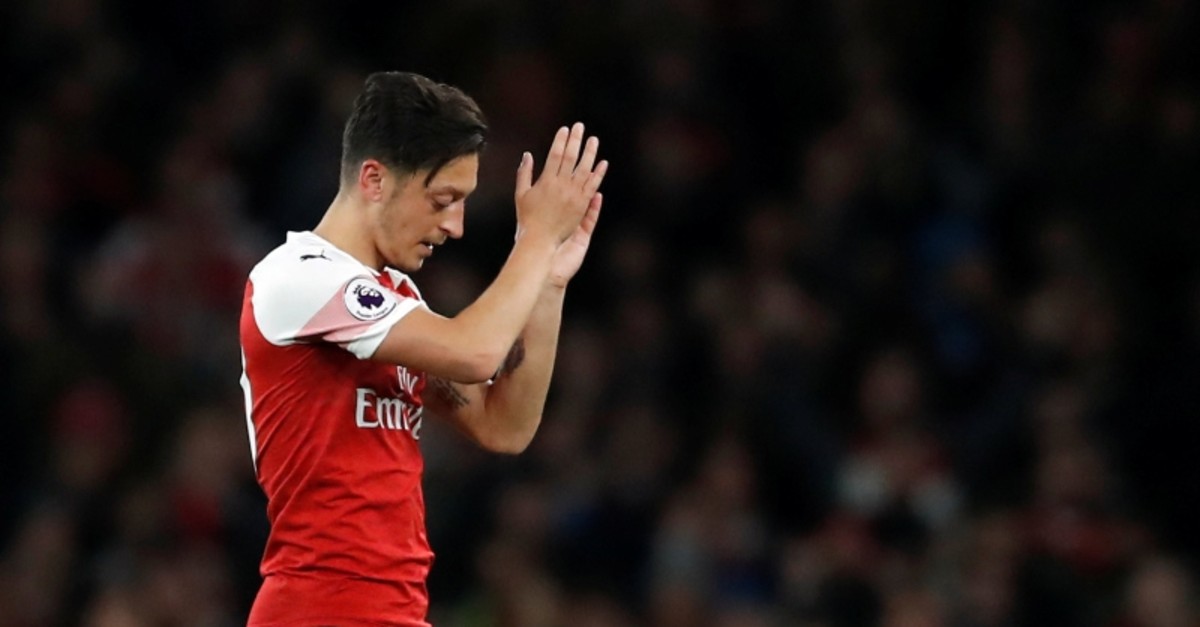 Süper Lig club Fenerbahçe Wednesday quashed rumors that it is looking to acquire Mesut Özil, currently a midfielder at Arsenal.

"Fenerbahçe have no intention of bringing in Mesut Özil. The transfer is not possible for either the club or Mesut Özil under the current economic conditions," the Turkish club said in a statement on its website. Özil, 30, a third-generation Turkish German, last season scored six goals and made three assists in 35 games with Premier League club Arsenal.

Özil, retired from playing for Germany last year after he was criticized for posing for a photograph with Turkish President Recep Tayyip Erdoğan before the World Cup. In his international retirement announcement, Özil accused the German football federation, its president, fans and media of what he saw as racism in how it treated people with Turkish roots. Erdoğan supported Özil, saying his treatment was unacceptable after a stellar career for Germany.