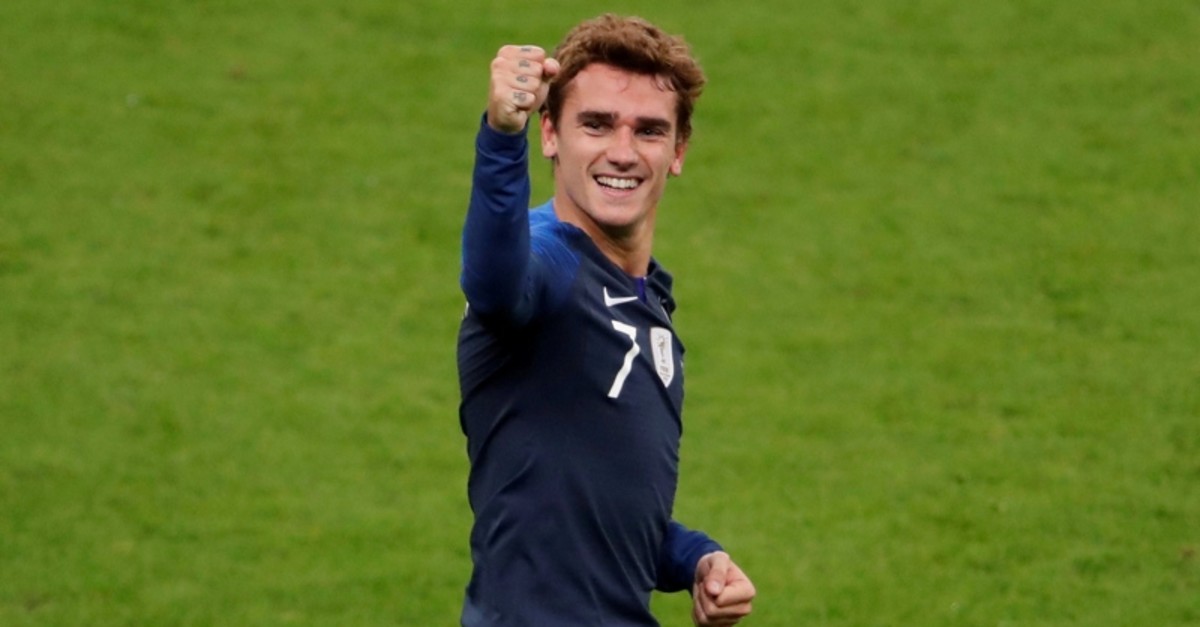 France forward Antoine Griezmann will join Barcelona after it paid his buyout clause to free him from rival Atletico Madrid, the Spanish champions said on Friday.

Griezmann will strengthen an attack led by Lionel Messi and Luis Suárez after agreeing to sign a five-year contract. The 28-year-old Griezmann will most likely play on Barcelona's left wing that has been vacant since the exit of Neymar two seasons ago.

Griezmann, a World Cup champion with France last year, will give coach Ernesto Valverde a third true scorer to go along with young winger Ousmane Dembele.

His arrival will likely dampen speculation that the club is interested in bringing back Neymar from Paris Saint-Germain.

It could also increase the chances that Barcelona will consider parting ways with Brazil attacking midfielder Philippe Coutinho, who has failed to meet the expectations generated by his club-record transfer in January 2018.

Griezmann's task will be to help Barcelona win the Champions League for a sixth time. Its last European title was in 2015, and the team collapsed in the second leg of last year's semifinal when Liverpool overturned a 3-0 loss by dealing Barcelona a humiliating 4-0 defeat.

Griezmann joined Atletico from Real Sociedad in 2014 and quickly blossomed into one of the top scoring and playmaking talents in Europe.

In his five seasons for Atletico, he scored 133 goals and helped it win a Europa League title, a Spanish Super Cup and a UEFA Super Cup. His ability to score difficult goals, vision and speed were unique on an otherwise workmanlike squad. He also led his team to a Champions League final and runner-up finishes behind Barcelona for the last two seasons in the Spanish league.

Griezmann had a contract with Atletico until 2023 with a buyout clause of 200 million euros ($224 million), but the clause automatically fell to 120 million euros on July 1.

Griezmann had been linked to Barcelona in recent transfer windows. Last season he even starred in a 45-minute documentary produced by a company owned by Barcelona defender Gerard Pique called "The Decision," which ended with Griezmann turning down an offer to move to Barcelona and opting to stay at Atletico.

One year later, he changed his mind.