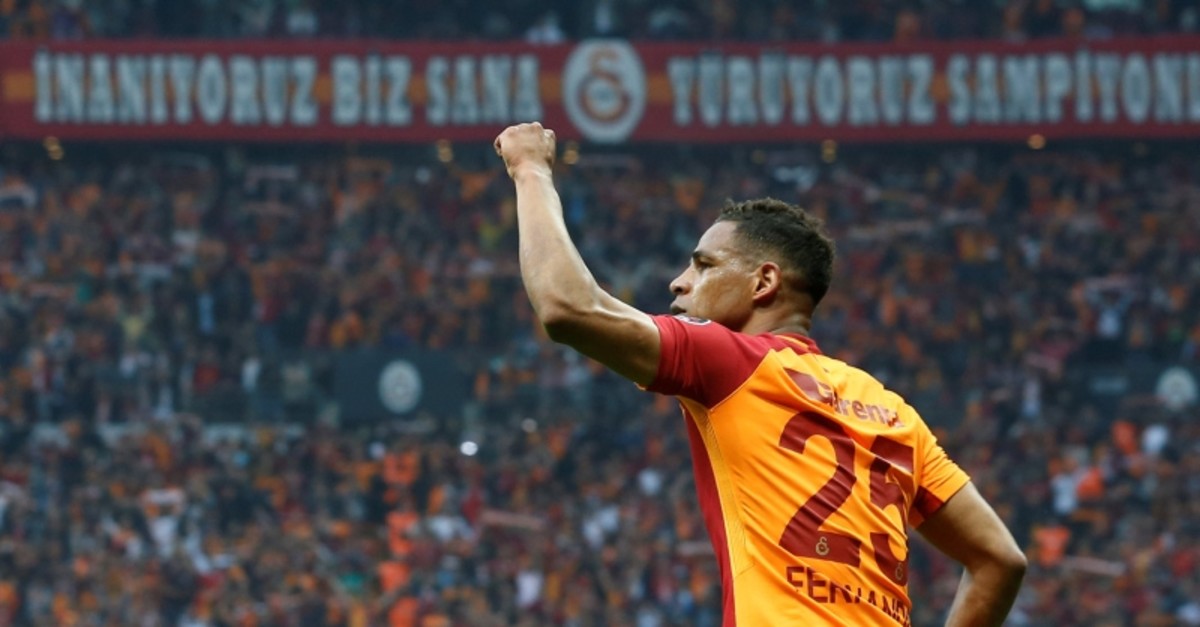 Istanbul heavyweights Galatasaray announced on Friday that the club reached an agreement with Sevilla over the departure of Brazilian midfielder Fernando.

"We have reached an agreement with Sevilla over Reges' transfer. Under the agreement, Sevilla will pay €4.5 million [$5 million] to Galatasaray,'' the club said on its website.

"Thanks, Fernando Reges. We wish you success with your new team," Galatasaray said in a tweet.

Since August 2017, when the 31-year-old midfielder joined Galatasaray, he and the team have won two consecutive Turkish Super Lig titles.

In 58 appearances with Galatasaray, he made 4 goals and 4 assists.