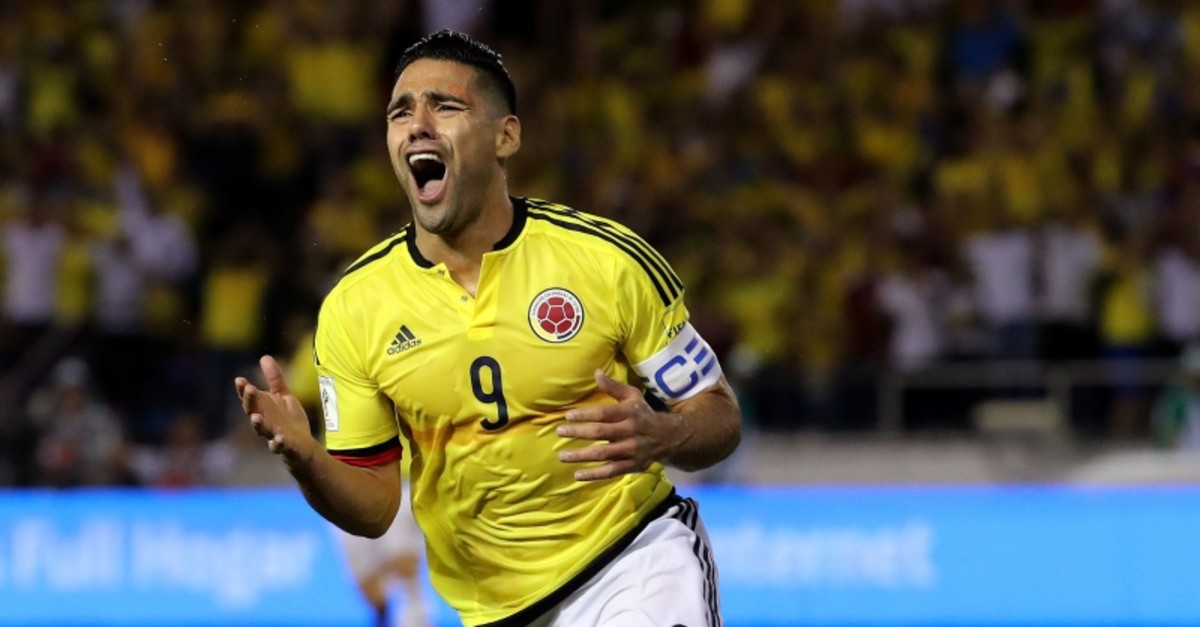 As the summer transfer window nears the end, Galatasaray is in talks with Monaco for top striker Radamel Falcao, according to Turkish media reports

With just a month left to the opening of the new season, Süper Lig champion Galatasaray is looking to sign Colombian international Radamel Falcao from Monaco, according to Turkish daily Fotomaç.

Reports claimed that Falcao reached a deal with Galatasaray this week, but the Turkish club was still holding talks with the Monaco administration to wrap up the signing.

Fotomaç said the Lions might opt for a loan deal if the talks fall through and pay Monaco 7 million euros ($7.86 million) a year, the same amount Monaco pays the superstar. The 33-year-old Colombian forward still has a year left on his contract with the Ligue 1 side. He scored 16 goals and made two assists in 39 games last season.

The Lions are also close wrapping up a deal with Josef de Souza, who once represented archrival Fenerbahçe. The 30-year-old Brazilian international currently plays for Al-Ahli of Saudi Arabia. The midfielder scored one goal and made three assists in the Saudi Pro League this season.

The 28-year-old midfielder, who joined Fulham from Nice last year, scored only one goal in Premier League last season before Fulham was relegated. Yet, his skillful passes, 58 in total, put him ahead of other stars of the Premier League, from Pogba to Mesut Özil. He will join Jimmy Durmaz in the midfield, another new signing of Lions who switched from Toulouse to Galatasaray last week. Galatasaray also wrapped up a four-year deal with goalkeeper Okan Kocuk this week.

Elsewhere, media outlets reported that Beşiktaş has shortlisted Rapid Wien's Turkish-Austrian defender Mert Müldür. If the Eagles reach a deal with the Austrian club, Müldür may be the latest summer signing for Beşiktaş, which also signed Tyler Boyd from Vitoria S.C. this week.

Turkish media claimed that Müldür is being considered for right wing, while the Eagles offered TL 13 million to Bursaspor for left-winger Umut Meraş. Beşiktaş reportedly seeks a loan deal with Rapid Wien with a purchase option. Müldür, who also played for Turkey's U-21 national team, scored one goal and made six assists for Rapid Wien last season.

Fotomaç reported that Fenerbahçe had shortlisted Sanches earlier but was deterred by his high wages. But the team aim to secure his transfer this time around.

The 22-year-old player was one of the most expensive transfers for the Bundesliga outfit but failed to live up to expectations when he joined Swansea on loan for 8.5 million euros in the 2017-2018 season. He found little playing time with Bayern Münich last season and was tied to Paris Saint-Germain (PSG) in the January transfer window.