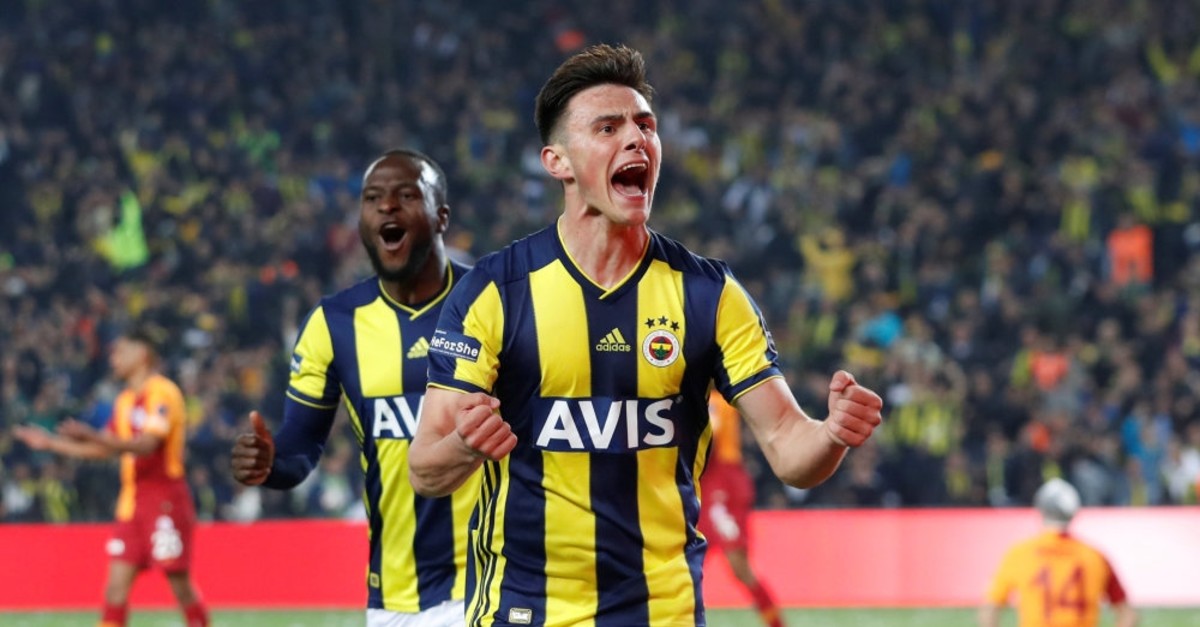 Fenerbahçe didn't forget to say goodbye to Elmas on their website, wishing him good luck in Napoli and on his future endeavors. The announcement mentioned that he will be traveling to Italy to sign his contract with the Naples club.

Elmas joined Fenerbahçe in July 2017 for 180,000 euros from the North Macedonian club Rabotnicki. During his two-year spell on the Istanbul team, he scored four goals in 47 appearances for Fenerbahçe and has been one of the fans' favorites with his unique and creative offensive style, even in what was arguably Fenerbahçe's worst season of the decade.