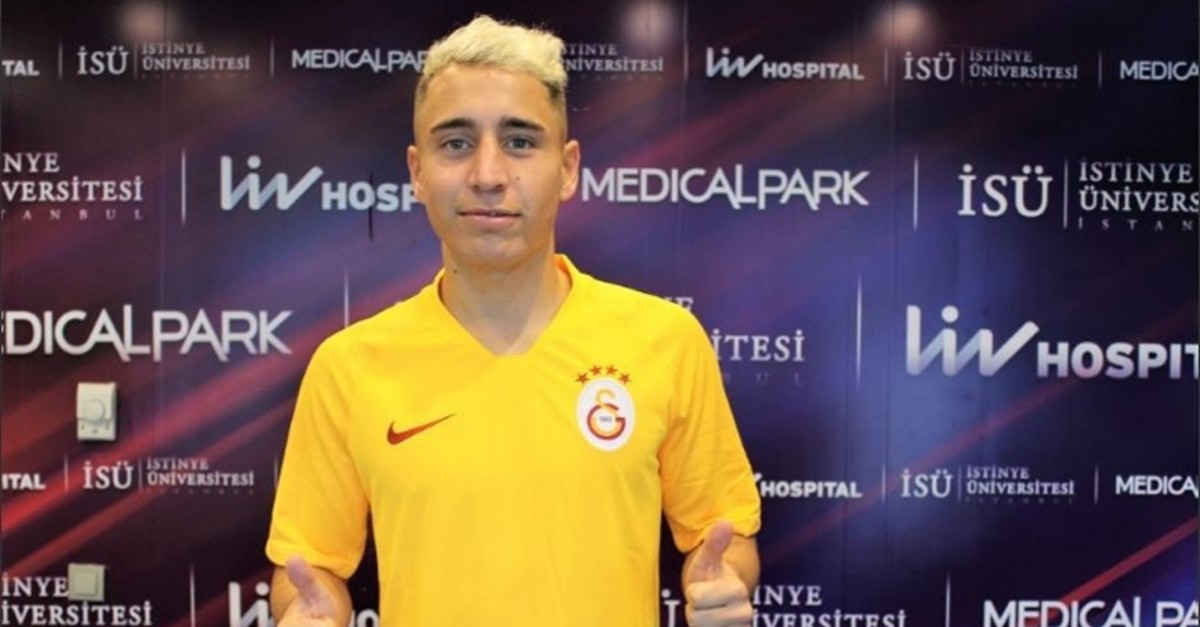 The Turkish title holder club delivered the news through a video posted on the club's social media account.

Mor said playing for Galatasaray was a great dream and it finally became true, adding that he has a very good relationship with coach Fatih Terim. "I respect him very much. I think he can make the most of my talent," he said.

"Turkey is his home and Galatasaray is now the home for Emre. We believe that Emre will display his God-given talents for Galatasaray and Turkish football on the field the best he could," Galatasaray President Mustafa Cengiz said.

The 22-year-old player made his senior debut with Danish club Nordsjaelland in November 2015. He joined Bundesliga team Borussia Dortmund at the beginning of 2016-2017 season and produced one goal in 19 games during his one-year spell with the German club.

The Turkish player won the German Cup with Dortmund in 2017.

Mor was Celta Vigo's record signing when he joined from Borussia Dortmund in a €13 million deal in 2017, he played 40 matches for the Spanish club in two seasons.

Meanwhile he scored one goal in 15 appearances with the Turkish national team since May 2016.