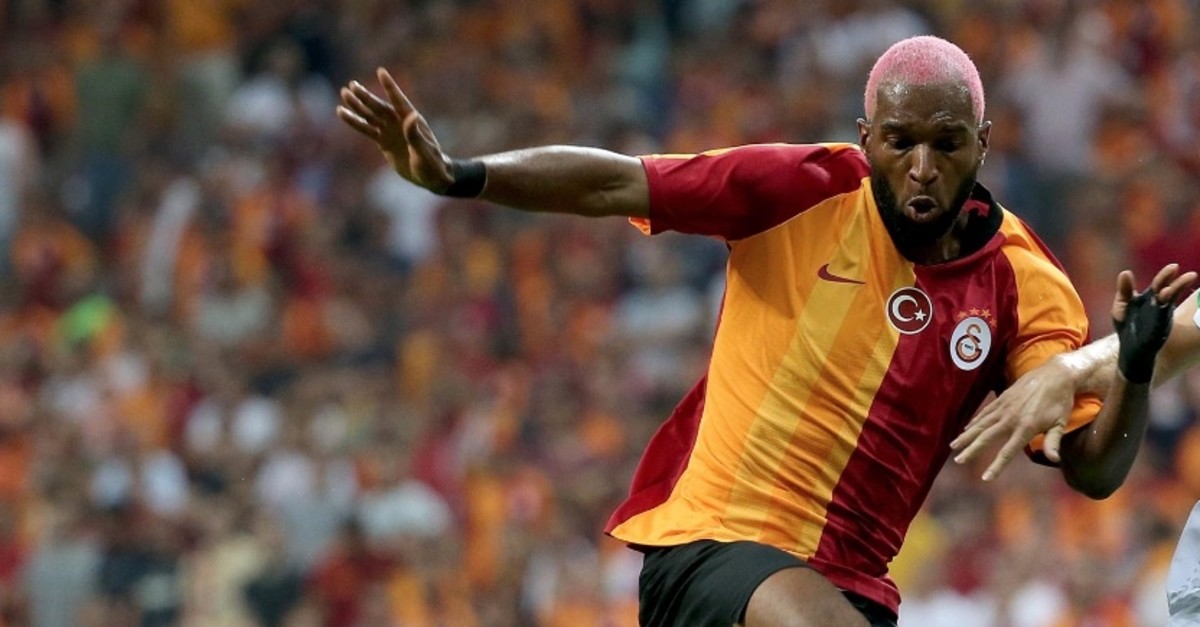 Ahead of the new season, defending champions Galatasaray are taking on Akhisarspor in today's Turkish Super Cup.

The match in the capital Ankara pits the champions with last season's Turkish Cup finalist. Akhisarspor was the winner of last year's Super Cup with a stunning 5-4 victory against Galatasaray.

Galatasaray won the cup five times and Fenerbahçe are three-time winners while Beşiktaş, Trabzonspor, Konyaspor and Akhisar have each captured the cup once.

The Galatasaray Lions lost their first Super Cup to Beşiktaş in 2006 and it took them another two years to secure their first win after they defeated Kayserispor in 2008.

If Galatasaray wins, it will be 20th cup for coach Fatih Terim with the Lions. Terim, returned to Galatasaray last year after a spell with the national team. He will have to skip the match, however, due to a ban by the Turkish Football Federation for his unruly behavior in a Week 33 match last season against Medipol Başakşehir.

Assistant trainer Levent Şahin will lead the team in his absence.

No players on either team have bans, although Galatasaray has injured players including Emre Akbaba and Şener Özbayraklı while Akhisar's Hasan Ali Adıgüzel will also likely skip the match due to injury.

The Lions are also without leading scorer Mbaye Diagne, who will take a rest after playing in the Africa Cup of Nations where he capped for the Senegalese national team.

Akhisarspor also boasts seven new players who joined the team after it was relegated to the second tier last season.