Five new signings to watch out for in French league 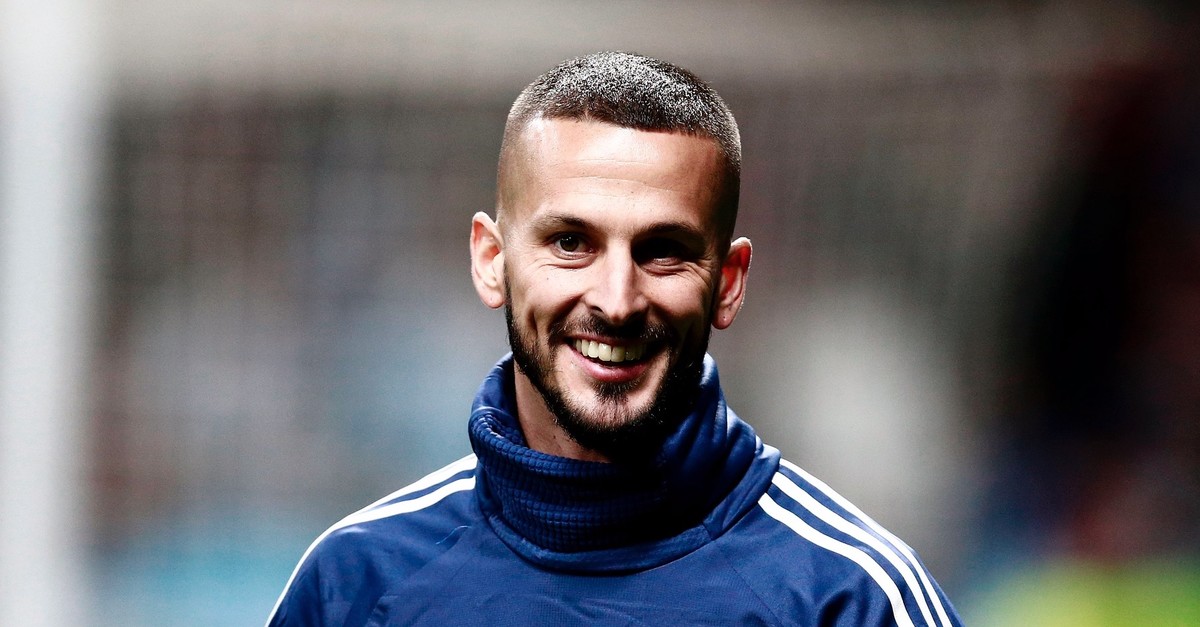 The transfer window in the French league remains open until the end of August. Five new signings stand out among others ahead of 2019-2020 season.

Not a traditional holding midfielder, the former Everton player Idrissa Gueye has the versatile profile PSG was looking for in its quest for a more stable midfield. Combining good passing ability and defensive skills, the 29-year-old Senegal international is a box-to-box player whose aggressive style compensates for his lack of height.

Forced to limit its spending because of Financial Fair Play regulations, Marseille signed the Argentina striker Dario Benedetto to replace Mario Balotelli. He joined from Boca Juniors on a four-year deal for a reported 14 million euros. After four years in Mexico, Benedetto scored 46 goals in 76 matches with Boca Juniors and caught the eye of Marseille new coach Andre Villas-Boas with his good technique and speed.

Although it did not secure a big transfer coup this summer, PSG has been quite active on the market and bolstered its defense with the former Dortmund defender Abdou Diallo, who joined on a five-year deal for a reported fee of 32 million euros. A product of the Monaco academy, Diallo can either play in the heart of the defense or as a left back, giving several extra options to PSG coach Thomas Tuchel.

Looking for a replacement for Remy Cabella, who left for Russian club Krasnodar, Saint-Etienne made an astute move by signing the Algeria international Ryad Boudebouz.

Boudebouz played in Spain over the last two seasons with Betis Sevilla and Celta Vigo after coming under the spotlight with Montpellier with his eye for goal and sharp vision. Boudebouz has played more than 300 French league matches, scoring 45 goals, and won't need time to adapt to his new surroundings. Montpellier reportedly spent 10 million euros to hire Teji Savanier, a player nurtured at its academy who blossomed at fierce rival Nimes.

A late bloomer, the 27-year-old Savanier had the league's most assists last season and impressed with his eye for set-pieces. His ability on the ball and technical skills convinced Montpellier coach Michel Der Zakarian to give him another chance at the club where he won the 2009 Gambardella Cup, the national competition for Under-19s.

Savanier will miss the start of the season because of a knee injury sustained during a friendly match last month.