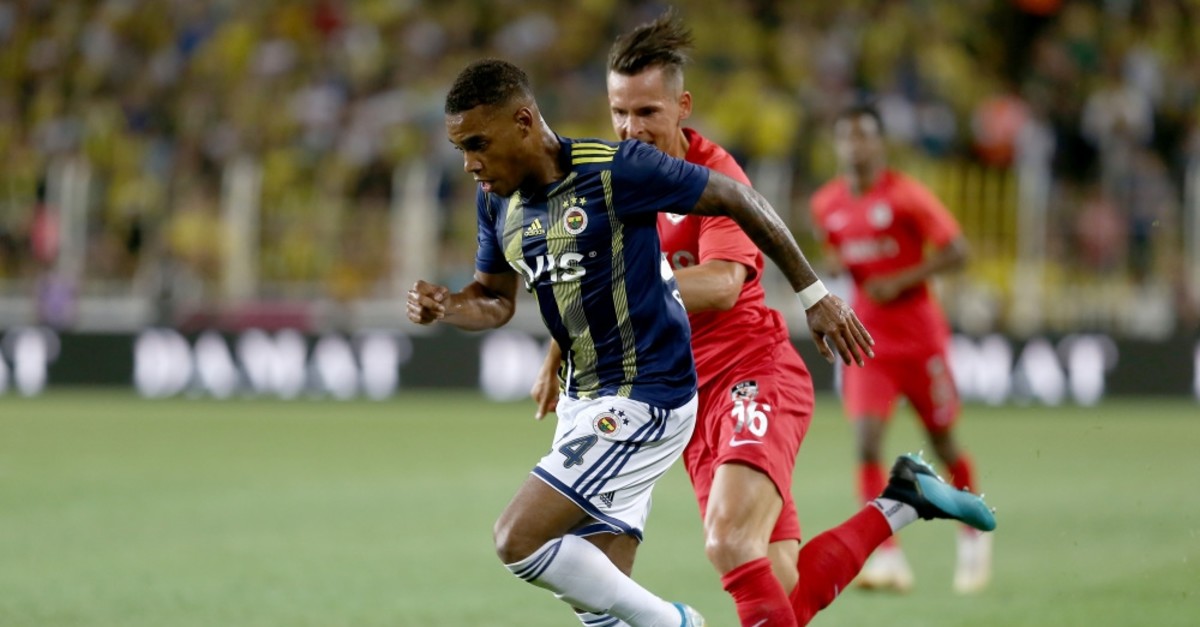 Before Fenerbahçe made its perfect entry to the Turkish Süper Lig, the state of the relegation zone was as follows: Galatasaray, Başakşehir and Beşiktaş. Three of the strongest teams in Turkey were defeated decisively by their humble rivals and could not even score a goal. Only Fenerbahçe, in the last game of the first week, defeated Gazişehir 5-0 and pulled Galatasaray out of the relegation zone. As the competition in football around the globe is getting tighter, it was great to see Anatolian teams giving the big guns no chance. I believe this week was only a preview of where Turkish football is headed.

Let's start with the first game of the season, newly promoted Denizlispor against the mighty Galatasaray. Although Fatih Terim's team was not great in friendlies, no one expected them to lose against Denizlispor. Nevertheless, the team from the small Aegean city gave their fellow Istanbulites a bitter lesson: No victory is granted in football.

Denizlispor managed to lock the game and forced Galatasaray to make reckless attacks, which brought them two goals. The physical and mental unpreparedness of Galatasaray were so obvious that the center back Marcao made two unnecessary fouls in a row, which cost him a red card. It was clear that Terim's team saw this game as a piece of cake, but found it a tough nut to crack. Başakşehir, on the other hand, is struggling to adapt to its new chaotic order as manager Okan Buruk shook the foundations of the team. Başakşehir is now an old team trying to do young stuff, but failing consecutively.

The team is not built to play in wide areas, running all over the place and attacking as if there is no tomorrow. This team used to be a wise team, which played a really good organized game. What made Başakşehir a championship contender is now gone, and Yeni Malatyaspor showed that to everyone with three goals to none. Beşiktaş is in a similar situation as Başakşehir but in the complete opposite way. Manager Abdullah Avcı wants to create the same strategy that he created in Başakşehir, but since Şenol Güneş left no organization in Beşiktaş in the last two years, players are having trouble following orders. For instance, Caner Erkin, a wing-back known for his ability to play long balls, is now expected to play short balls but fails to do so. He is so used to playing long balls that whenever he sees an opportunity he plays a chaotic ball, which ends the organizational scheme. Other players, especially, Ricardo Quaresma, are also in the same situation.

Finally, the winners and the leaders of the first half, Fenerbahçe showed a strong performance as they passed the Gazişehir test easily. The three penalty calls in the first half, unfortunately, started the conspiracy theories from day one, but the game was under Fenerbahçe's control throughout the 90 minutes.

Although manager Ersun Yanal usually opts for quick counterattacks, in this game they also proved that they can play a possession game as well. Nevertheless, Jailson Marques Siqueira at center back is still a question mark for me. The Brazilian is not built to play in that area. In more challenging matches Fenerbahçe might suffer from his lack of defensive talent.