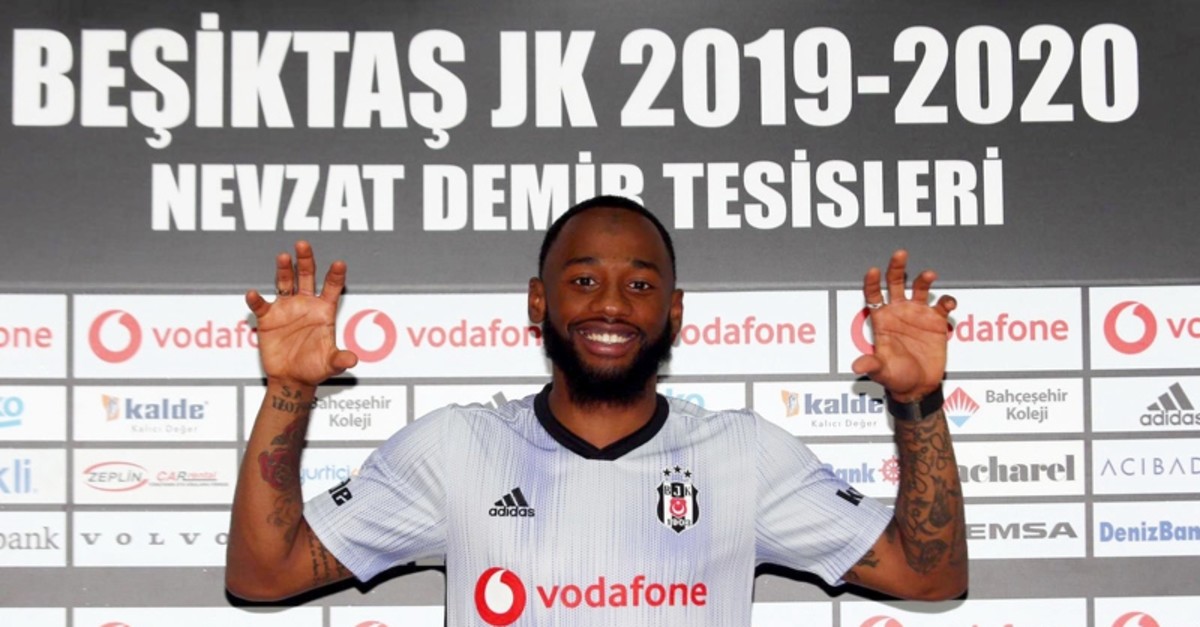 N'Koudou, 24, spent last season on-loan Monaco as he did with Burnley a year ago, after joining Spurs in 2016 from French outfit Marseille.

"We say welcome to our footballer whom we believe will significantly contribute to our club and wish him success," Beşiktaş said in a statement.

Financial details of the deal were not disclosed, but British media reported Spurs will receive 4.6 million pounds ($5.6 million) for the 24-year-old, who made 27 appearances for Spurs in all competitions.

Nkoudou's only goal for Spurs came in a Champions League group stage match against APOEL Nicosia in 2017.

"It's now time for me to leave this great club that is Tottenham," N'Koudou wrote on Twitter.

"Even though our story wasn't the one I hoped for when I arrived here, I still feel like I learned a lot, as a player and as a man.

"I've always tried to give my all for this team and this club, and wish all my team mates and the staff the very best for this season, and the followings."

Fellow attackers in Serbia's Adem Ljajic and the U.S.' Tyler Boyd have also arrived at the Vodafone Park this summer.