Quaresma left out of Beşiktaş squad for Turkish Super League 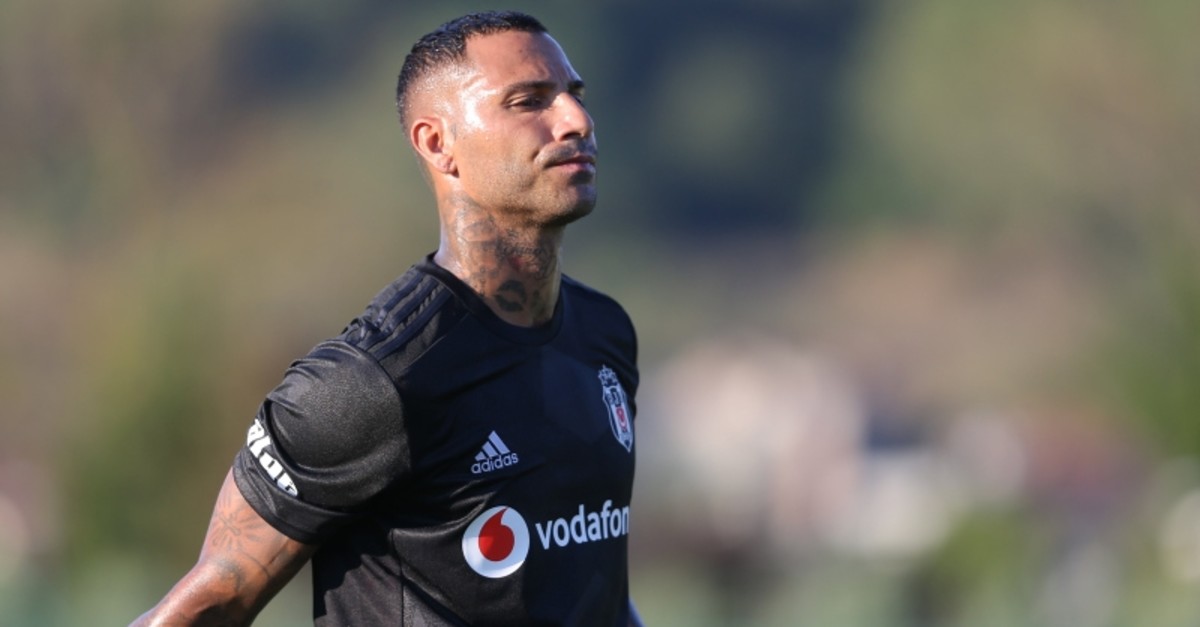 Portuguese winger Ricardo Quaresma has been left out of the Beşiktaş squad for this season, the football club announced Saturday.

Quaresma recently shared a statement on his Instagram, saying he was informed that he was not wanted on the team by club president Fikret Orman.

"I'm trying to resolve the issue. I will hold a press conference about my future in the club in the coming days. Thank you for your understanding and support," he said.

Spending about eight seasons on the team in two separate periods, the 35-year-old player was also benched in Friday's Super League match against Göztepe.

He first joined the Turkish club in the 2010/11 season, and the 2015/16 season the second time round, when he said: "Beşiktaş are the only Turkish club I will play for. If Beşiktaş don't want me, I will leave Turkey and go elsewhere because I have a deep connection with this club."