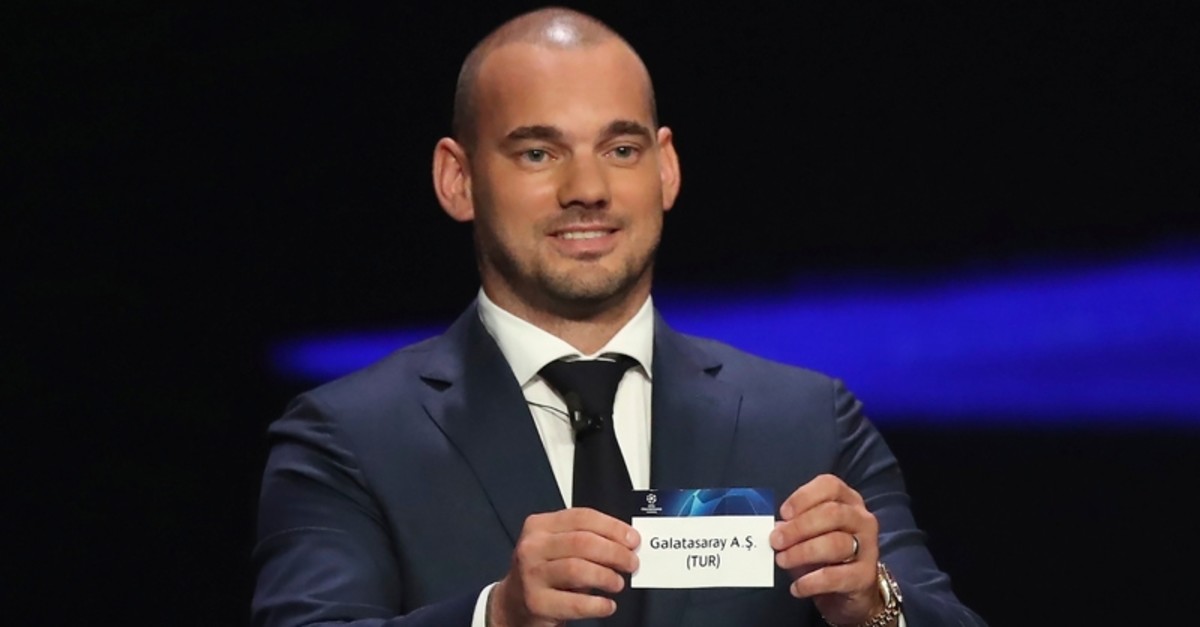 Champions League will be a tough competition for Istanbul heavyweights Galatasaray, as the group stage draw indicated late Thursday that the Lions will face European heavyweights. 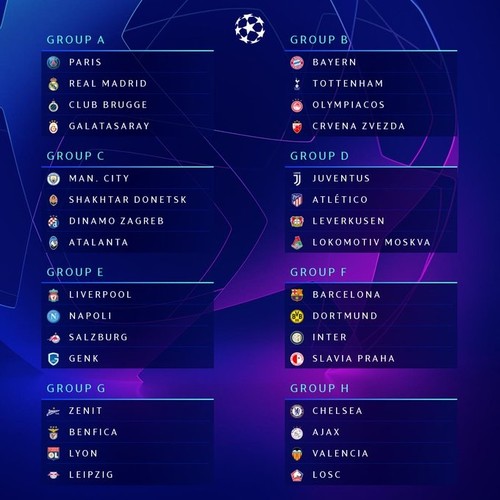 On the other hand, holders Liverpool will face Italy's Napoli, Austria's Salzburg and Belgian champions Genk when they start the defence of their Champions League title.

Italian champions Juventus are in a group with Atletico Madrid, Bayer Leverkusen and Lokomotiv Moscow.

Chelsea, Ajax, Valencia and Lille are together, while Zenit St Petersburg, Benfica, Lyon and RB Leipzig are paired in the remaining groups.

The Champions League group stage begins on September 17 and 18, and the final will be held in Istanbul on May 30.