Injuries spell trouble for Trabzonspor ahead of tough campaign 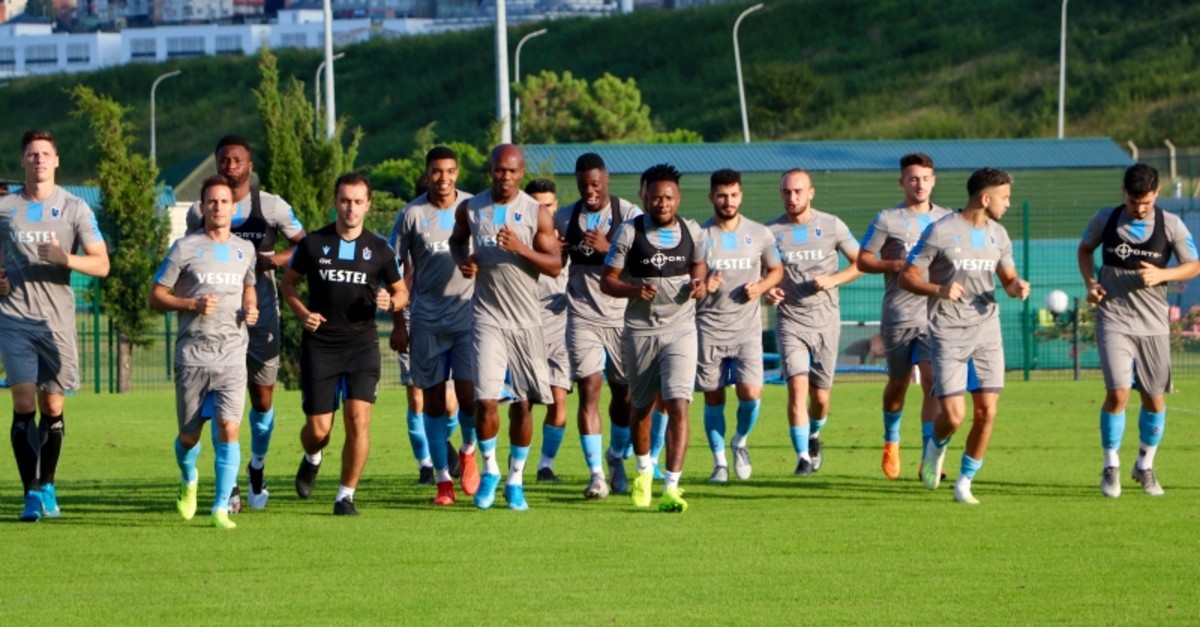 Trabzonspor will embark on a challenging campaign at home and abroad with six critical matches in 22 days, but injuries remain a concern for the Süper Lig outfit.

Currently in fifth place, the team wrapped up a successful Europa League bid with wins over Sparta Prague and AEK and survived its first games in the new season of the local league with draws with Kasımpaşa and Fenerbahçe in away games and a 2-1 victory over BtcTurk Yeni Malatyaspor.

Yet, as the league took a national break for Turkey's Euro 2020 qualifiers, injuries have piled up for Trabzonspor. Yusuf Sarı and Abdülkadir Ömür both suffered torn meniscuses, while Caleb Ekuban was diagnosed with a broken foot, necessitating surgery.

Sarı will be out for up to six weeks. Ekuban will also miss about six weeks, while Abdülkadir Ömür will likely miss the entire first half of the 2019-20 season.

The Black Sea Storms also suffer from unprepared players. New signing Daniel Sturridge was not included in the lineup, while Ogenyi Onazi and Kamil Ahmet Çörekçi still lag behind in training after recovering from their injuries. Three players undergo separate training though it is not clear how long it will take before they are included in the starting 11 by Coach Ünal Karaman. Fernandes, meanwhile, may have to skip the next games after he was injured during training though the club did not disclose whether it was a serious injury.

Trabzonspor will host Gençlerbirliği on Sept. 15 in the Süper Lig before traveling to Spain to take on Getafe on Sept. 19 in a UEFA Europa League Group C game. Four days later, they will travel to Sivas for a Süper Lig game against Sivasspor. On Sept. 29, they will host Beşiktaş before a Europa League game against Basel on Oct. 3. They will last take on Çaykur Rizespor on Oct. 6 before a national break.