Women will be allowed to watch int'l football matches in Iran 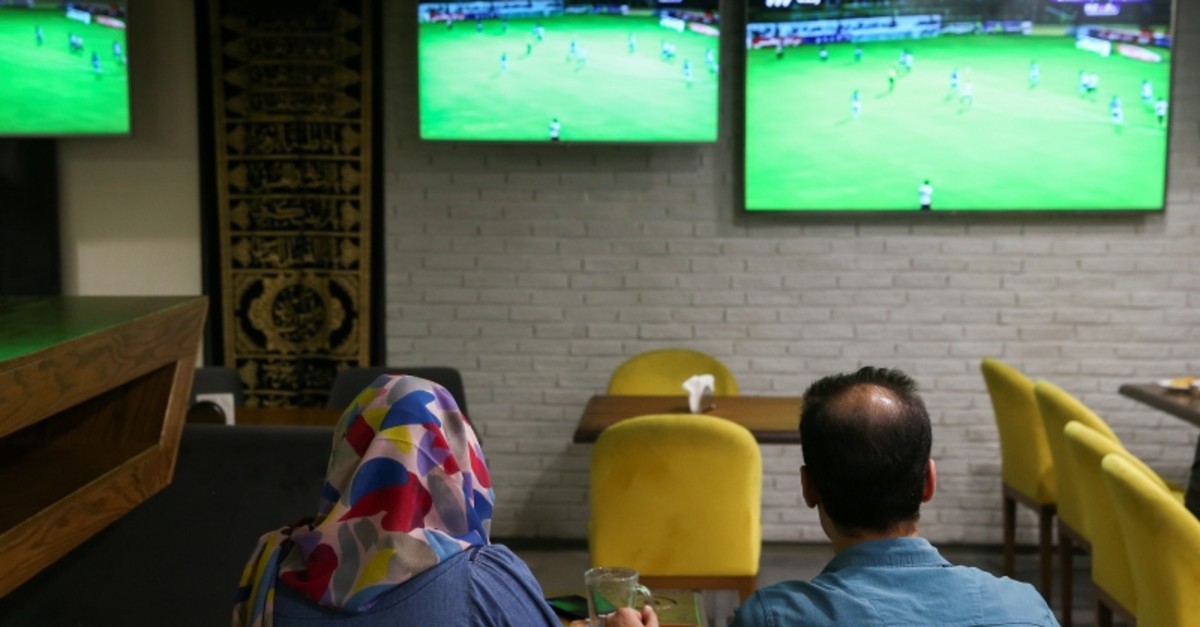 "All necessary preparations have been made so that women, initially however only for international games, can come into the football stadiums," sports minister Masoud Soltanifar wrote in a statement.

At the Azadi Stadium in Tehran, where Iran play most of their matches and are due to host World Cup qualifiers from next month, separate entrances, stands and toilets have been prepared.

There will also be extra police to ensure women can enter and leave the stadium safely, said Soltanifar.

Women have been banned from attending football matches in Iran for four decades. A woman recently died after setting herself on fire in protest at being given a jail term for attempting to watch a club match.

Iranian President Hassan Rouhani is reportedly in favor of lifting the ban but has been unable to prevail against the wishes of Iran's powerful clergy, which believes a stadium atmosphere is unsuitable for women.

However, the ban violates the statutes of football governing body FIFA meaning Iran could be threatened with sanctions, including effectively being kicked out of the 2022 World Cup, if the ban remains in place.