Fener chair in hot water over row with Galatasaray 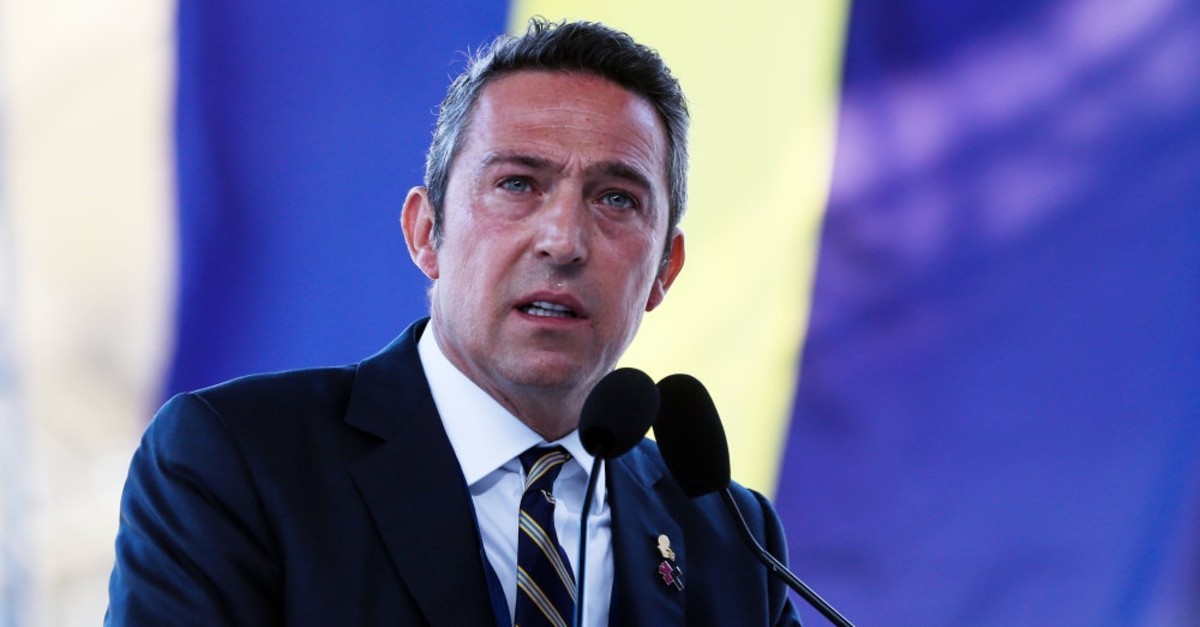 The Turkish Football Federation (TFF) ordered Fenerbahçe Chairman Ali Koç to be punished over his remarks targeting Galatasaray and its legendary coach Fatih Terim as a row between the two clubs deepens. Koç will either be banned from matches, fined or acquitted by the Professional Football Disciplinary Board over allegations of "unsportsmanlike remarks."

Their rivalry goes back decades ago but tensions between the two powerhouses of Turkey's Süper Lig have been simmering recently. Fenerbahçe fans often claim on social media that referees favor last season's leader Galatasaray. Galatasaray denies claims and are criticial of the disciplinary board's frequent fines and bans for its hot-headed coach Fatih Terim for his antics on the pitch. One such fine was announced at 7:05 p.m. (19:05 on the 24-hour clock) on the social media account of the football federation, to the chagrin of Galatasaray fans angered over its reference to 1905, the year the club was founded. Then came Fatih Terim's remarks that matches in Europe were "won on the pitch whereas they were won in Turkey on the table," implying Galatasaray's rivals won their matches thanks to referee and the football federation's intervention. Koç was angry over the remarks and told reporters Wednesday that this was something "in Galatasaray's nature."

"The world is talking about other issues related to football while we argue why a tweet was sent at a specific time," Koç said, criticizing Terim. "How you can have someone with such a bad record both in his playing and coaching career on your team? I wonder how he manages to be fined so many times. We should talk about this," he said.