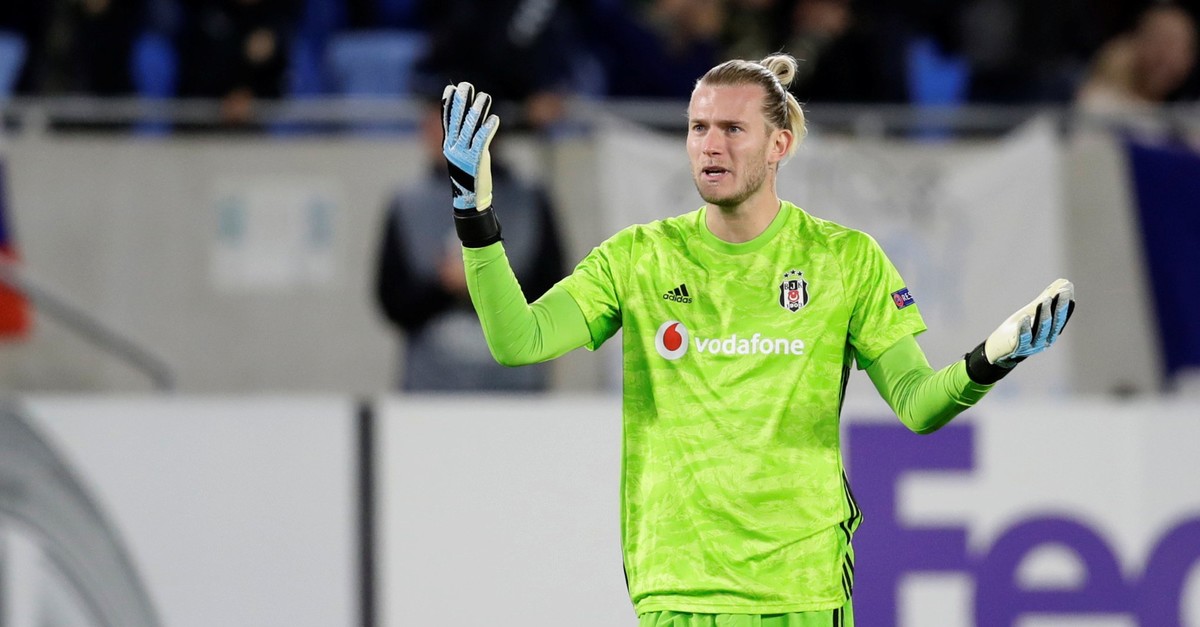 It is week five in the Süper Lig and giants Beşiktaş and Trabzonspor have barely climbed up in the ranks. The two teams are aiming for a comeback today when they take on Medipol Başakşehir and Demir Grup Sivasspor, respectively

After a far-from-ideal opening to their Europa League campaign, Beşiktaş and Trabzonspor are looking to revive the bids for their respective Süper Lig top five spots.

Beşiktaş lost 4-2 to Bratislava while Trabzonspor suffered a 1-0 defeat against Getafe last week.

Today, however, they will take on their domestic rivals to gain some momentum going forward in the season.

Gameweek five matches pit Beşiktaş against last season's runner-up Medipol Başakşehir and the Trabzonspor will take on Demir Grup Sivasspor, currently placed 10th. Beşiktaş at the moment is struggling in the 14th spot of the 18-team Süper Lig with only four points in four games. Trabzonspor, on the other hand, has done slightly better in the first four weeks, picking up six points to remain eighth. The Black Eagles will host Medipol Başakşehir which has also had an unimpressive start to the 2019-20 season. Başakşehir is only two spots above the bottom but shares the same points with Beşiktaş.

Both teams secured one win, one draw and suffered two defeats in the past four weeks. Yet, it is the worst start for Beşiktaş in the past 15 seasons in the top-flight. This might be an opportunity for coach Abdullah Avcı, who left Başakşehir to replace Şenol Güneş, to prove himself before unimpressed fans.

How he'll do it, however, remains ambiguous as Beşiktaş are missing key players like Muhammad Elneny and Domagoj Vida, who are absent through suspension. Victor Ruiz and Enzo Roco will also miss the game due to injuries.

Avcı may also spare Adem Ljacic, who is also on three yellow cards. Their replacements will be as good, however, as Burak Yılmaz and Oğuzhan Özyakup will return after recovering from injuries. Injuries and cards also put Avcı in a quandary in defense. The coach is expected to withdraw midfielders Necip Uysal and Atiba Hutchinson to defense in the absence of Ruiz, Roco and Vida. Beşiktaş is also having difficulties with goalkeeping and conceded goals in four of the five matches it played this season so far. The team conceded 11 goals while scoring only eight. It also has bad luck when it comes to matches against Medipol Başakşehir. The team took on Başakşehir 24 times in the past but has won only five of those games. Başakşehir also has the upper hand in the number of goals in those games, with 29 against Beşiktaş's 27.

One silver lining for Beşiktaş is it will be playing at home. At Vodafone Park, it has not lost in past 13 games and their last defeat was in November 2018 against Demir Grup Sivasspor.

Meanwhile, Trabzonspor, who enjoyed a successful streak last season with homegrown talents, seek to relaunch its ambitious bid by snatching at least three points in the Sivasspor game. With the absence of several key players, the Black Sea Storm will travel to Sivas with three draws and a win under their belt. Ivanildo Fernandes, Caleb Ekuban, Abdülkadir Ömür and Yusuf Sarı will miss the game through injuries. English striker Daniel Sturridge, who was supposed to be in the main lineup for the first time after he joined the Black Sea Storm in the summer, will also miss the game due to injury.