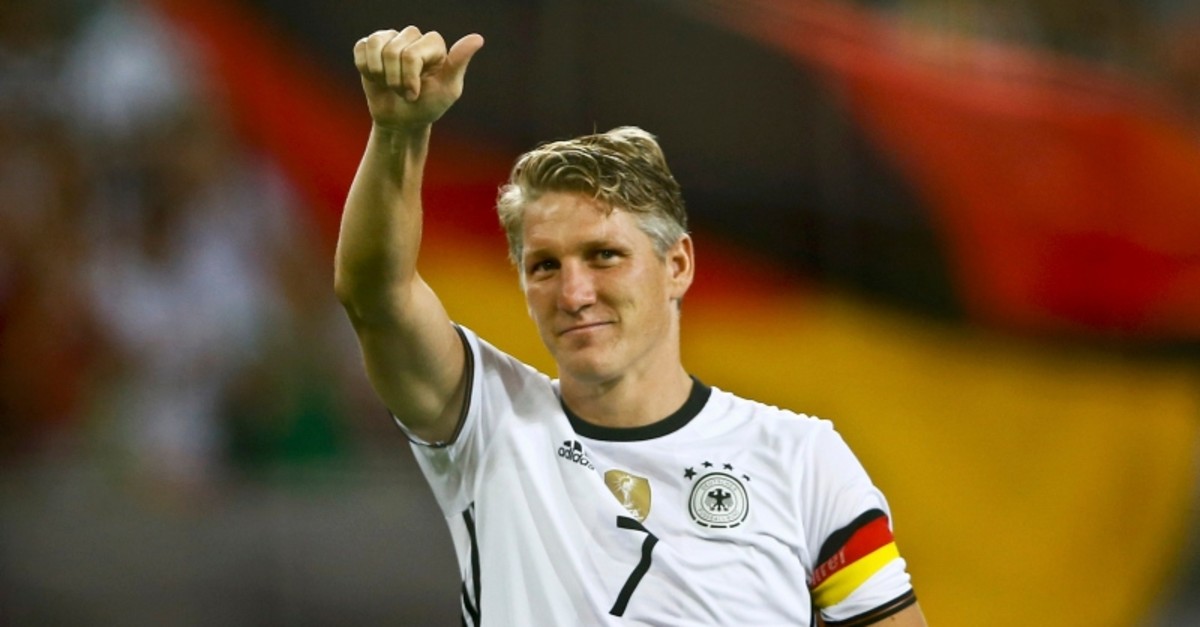 German World Cup-winning midfielder Bastian Schweinsteiger announced his retirement from football at the age of 35 on Tuesday.

The former Bayern Munich player said on Twitter, "The time has now come: I would like to thank both you and my teams @FCBayern, @ManUtd, @ChicagoFire and @DFB_Team and of course @AnaIvanovic and my family for their support!"

His last game was for Chicago Fire in the MLS on Oct. 6, a 5-2 victory away to Orlando City.

Schweinsteiger is most closely associated with home club Bayern, where he won eight Bundesliga titles and seven German Cups. He also won the Champions League as part of the 2013 treble-winning team under coach Jupp Heynckes.

A year later in Rio de Janeiro Schweinsteiger played a heroic battling role as Germany defeated Argentina 1-0 after extra-time to lift the World Cup. He played 121 times for his country and scored 24 goals.