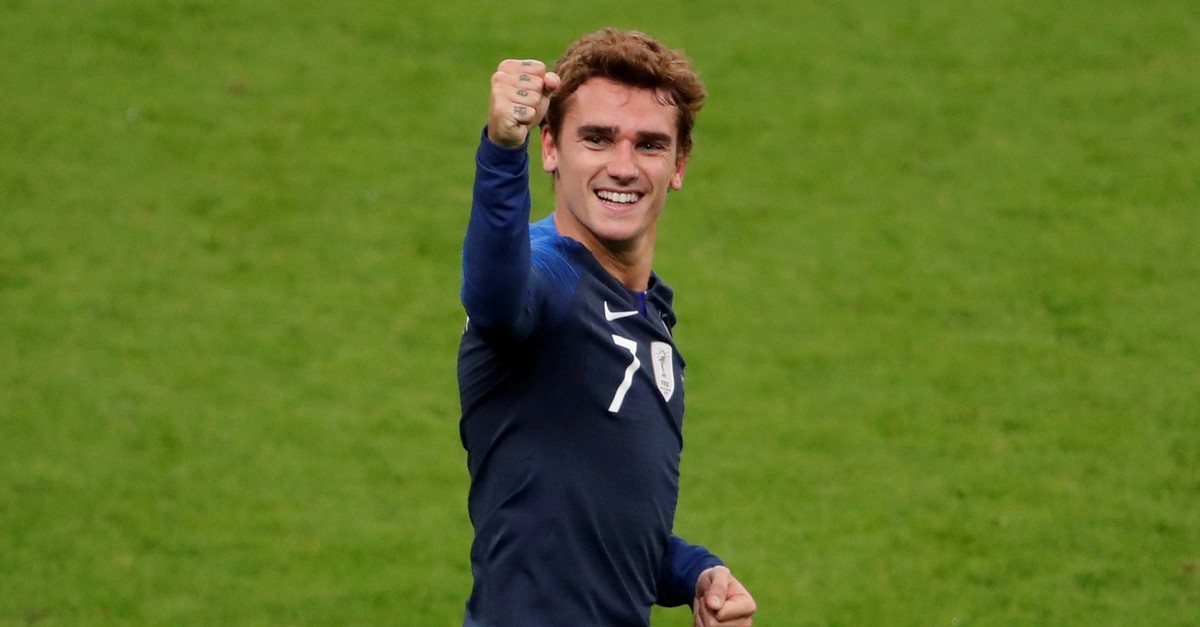 Iceland host world champions France tomorrow in a Euro 2020 qualifier. But worries about the squad make a repeat of the shock result 20 years ago or their 2016 heroics unlikely

Iceland take on France in a Euro 2020 qualifier on Friday, but captain Aron Einar Gunnarsson is missing with injury and two players are set to play who do not even have a club. Nevertheless, the football-crazy nation of about 330,000 people hopes that Iceland can get back to their best and once again become a giant slayer.

At least history is on their side. The last time "Les Bleus" visited Iceland as world champions was 20 years ago and France had to settle for a draw. The weather is expected to be chilly, perhaps 6 to 7 degrees Celsius when the two teams meet again in front of 10,000 noisy Icelandic fans at a packed Laugardalsvollur stadium in Reykjavik. Iceland are seeking to bounce back after a disappointing 4-2 loss away to Albania in September, and the 4-0 trouncing France handed them in March.

The home side need points to get the fans back behind the team - as well as catch up with Turkey and France who top Group H on 15 points, three points clear of Iceland with the top two qualifying automatically.

Iceland coach Erik Hamren has yet to enjoy the same cult status as his Swedish compatriot and predecessor Lars Lagerback, who helped guide Iceland to a historic first international championship at Euro 2016. Hamren's selections have at times raised eyebrows in Iceland. He has for instance called up two midfielders currently not signed by any clubs: Emil Hallfredsson, who last played for Italy's Udinese, while Birkir Bjarnason has left Aston Villa in the English Premier League where he made his last appearance for them in May. "I believe the decision is right. Their experience and quality will help the team against France and Andorra," Hamren told Icelandic broadcaster Stod 2. Haukur Hardarson, a sports commentator for Icelandic public broadcaster RUV, said the problem of players not playing for their club is not new for Iceland. But players who have not been under contract for such a long time is something the team has not experienced before. He noted that the two midfielders almost always play when selected. "This does not send the right message to players who are doing well for their clubs but are not selected. It has been difficult through the years to break into the Icelandic national team and this selection shows that nothing has changed in that regard," he said. Hardarson also mentioned worries about playmaker Gylfi Sigurdsson - another key player - who has not been at his best for Everton in the opening weeks of the Premier League. Captain Gunnarsson will be difficult to replace. He has been ruled out due to an ankle injury he picked up with his Qatari club Al-Arabi, and will also miss Monday's home match against group minnows Andorra - so far without any points.

Hamren will likely welcome the return of Burnley midfielder Johann Berg Gudmundsson and striker Alfred Finnbogason who plays for Bundesliga side Augsburg. They did not play in the match against Albania. "This will be a difficult task but there is always a possibility of getting results in Reykjavik, it is always a difficult place to visit," Hardarson said.

France also have injury problems. Hugo Lloris, team captain and goalkeeper, is out after dislocating his elbow. Paul Pogba was not selected due to an ankle problem and Kylian Mpappe has also been ruled out. "This really doesn't matter," Hardarson said. "They have around five to six quality players in almost every position. Sometimes you don't know which player is better, the one who starts or the one who sits on the bench."