Albania match should not be a repeat of Andorra game

As Turkey heads toward EURO 2020, top of Group H with 15 points, a key milestone in the journey has arrived. Iceland, who currently has 12 points, will be hosting France and Turkey will play against Albania in Istanbul today.

Both games are so crucial that if Albania and Iceland win, all previous calculations would be rendered useless. Albania and Iceland’s jobs, however, will be harder, given Turkey and France will play under less pressure. If Turkey wins and at least one of its primary opponents lose points, the gates of EURO 2020 will be flung open.

However, this kind of milestone has always been a challenge for the Turkish national team. Despite this fact, Şenol Güneş’s disciples will be taking on a weaker side, the team is still more or less untested in key battles. Just a month ago, minnows Andorra nearly snatched a point after holding off Turkey for almost 90 minutes.

With Albania, which boasts a squad made up of professional footballers, the test will definitely be harder. If Albania does not play risky and manage to get Turkey to their half, they can find opportunities for counterattacks, just like Andorra. Thus, defensive stability should be Turkey's top priority, because Albania will eventually be forced to attack and take risks.

Turkey is still not ready to play the domination game effectively, and should not risk conceding goals from counterattacks by building the game in Albania’s half. 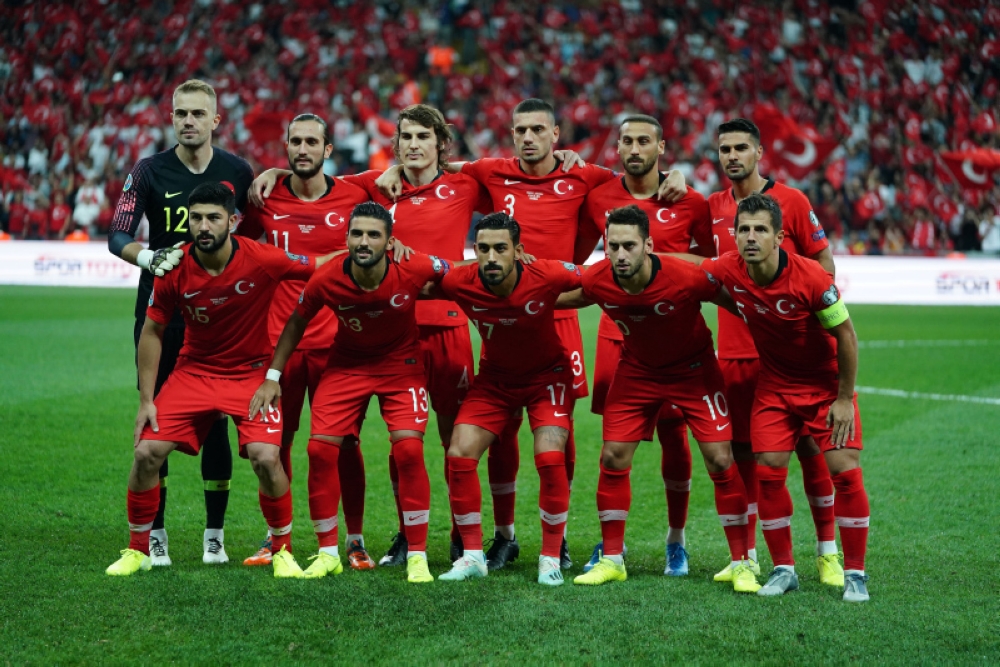 With Burak Yılmaz back in the striker position, he could be Güneş's best weapon in a counterattacking game. The priority in the offense should be creating enough time and space for Yılmaz to make deep runs behind Albania’s defense when they start taking risks. Until then, Turkey needs to control the game without stepping up the tempo and tire out Albania by circulating the ball in the midfield. 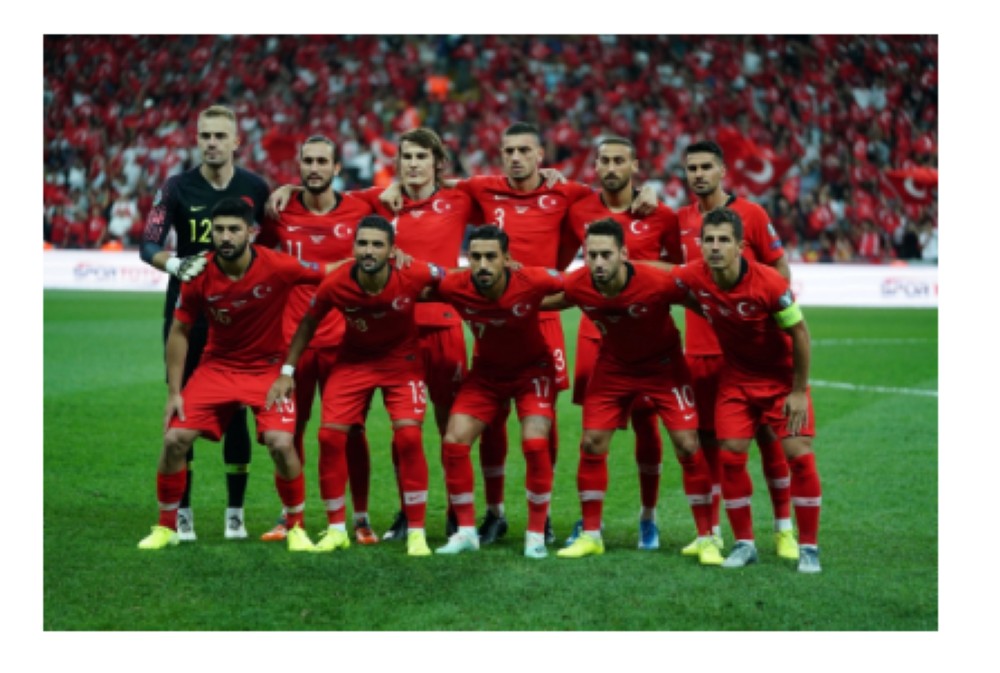 If Turkey can tire out Albania in the first 60 minutes and then force them to take risks, it would be a field day for Yılmaz and the other Turkish attackers. Although the team is not talented enough to create opportunities for him in narrow spaces, players like Yusuf Yazıcı, Hakan Çalhanoğlu and Emre Belözoğlu can easily play long and send deep balls to him.

However, I believe that playing with two strikers, the other being Cenk Tosun, is not a good idea because playing another striker means one less midfielder and that could lead to a vulnerability in the midfield. In order to utilize two strikers, a team must have a really good domination game, because a striker can only help with finishing, not playmaking. So, rather than persistently crossing the ball to the two strikers, Turkey should play a more strategic game and force Albania to take risks.