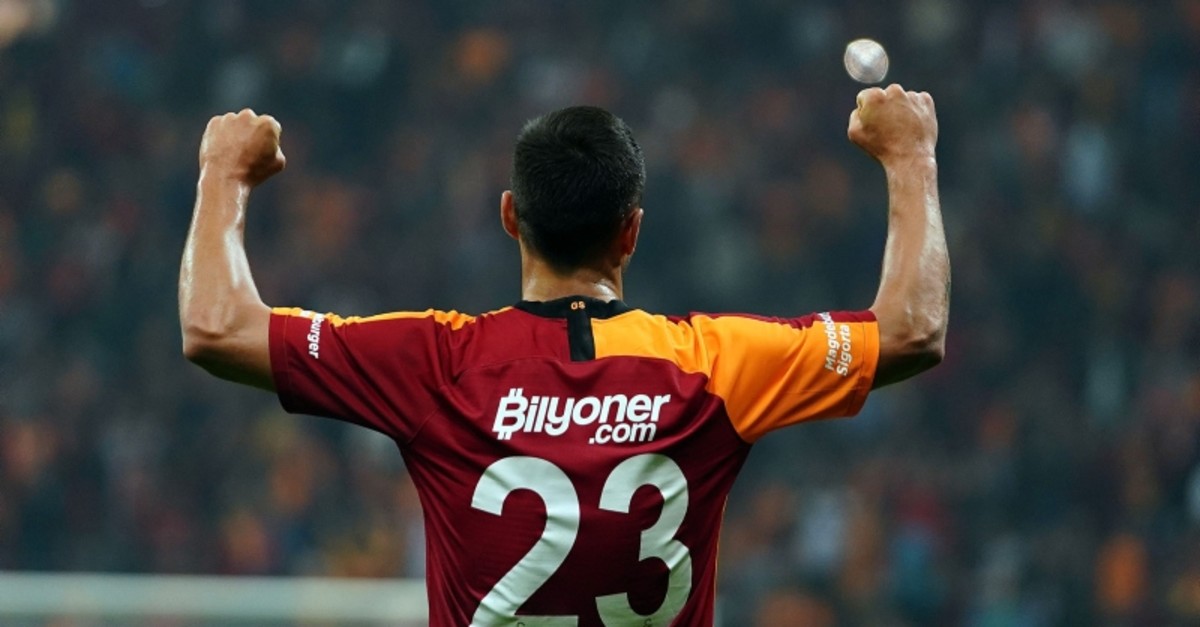 Who could have guessed that Galatasaray’s primary opponent in the Champions League group stage would be Real Madrid? Everyone thought that Paris Saint-Germain (PSG) and Real Madrid would easily finish the group in the first two spots and the only competition would be among them.
Nevertheless, as PSG moves on with six points, the rest of the group is a total mess. Club Brugge was the most promising among the other three, given Galatasaray and Real Madrid could not play decent games in a row, both domestically and internationally. Therefore, if Galatasaray wants to have any hope for qualification, it has to beat Real Madrid.

Luckily for Fatih Terim and his players, they are facing probably the worst Real Madrid team in the last decade. Although in the second place after Barcelona in La Liga, Real has been struggling to play well consistently. Last week it was beaten by Mallorca, which was on the relegation zone before the game. Even worse, it could not find a single decent opportunity against the weaker opponent. Yes, Modric, Bale and Kroos were absent which affected the team’s creativity in the midfield and the side may recover from its acute offensive inefficiency once the trio returns. But at least Modric and Bale will definitely not be playing against Galatasaray, which is a huge plus for the Turkish side.

However, the question is, how can Galatasaray play the opponent’s offensive inefficiency to its benefit? Terim’s side has been decent in defense since the beginning of the season but its performance against Sivasspor last weekend was alarming.
Even though it played against a tough opponent, Galatasaray gave many opportunities to a 10-man team. Well, if you give these types of opportunities to Real, regardless of how inefficient it is at the moment, it will score lots of goals. So the primary target for Galatasaray should be crippling Real’s already weak midfield buildups so that the game is squeezed between the two penalty boxes.

For the time being Galatasaray can only score when it has plenty of time and space, which means it needs to force Real to move closer to its half. Since this game is also very crucial for the Spanish side, it will most probably take risks to score goals. Nevertheless, the first half will be extremely crucial for the fate of the rest of the match. If one of the sides scores before the second half, they will most probably find much more time and space in the second half. Real might recover if Galatasaray scores first, but it would be really hard for Galatasaray to recover from a goal down. Therefore, Terim must make sure that his team scores the first goal and forces Real to come forward.

To score first, Terim must come up with a plan like Mallorca’s. Real seems pretty vulnerable in the transition game and it would be best to press the side in the midfield while it is trying to build a game. Here, Terim needs a player with good vision and great passing ability to pass the ball directly to the attackers when they intercept the ball. Nzonzi would be the best option for this job as he satisfies both requirements. Galatasaray must make sure that all the intercepted balls end up with Nzonzi after three to four seconds so that he can deliver good balls behind Real’s defensive line.