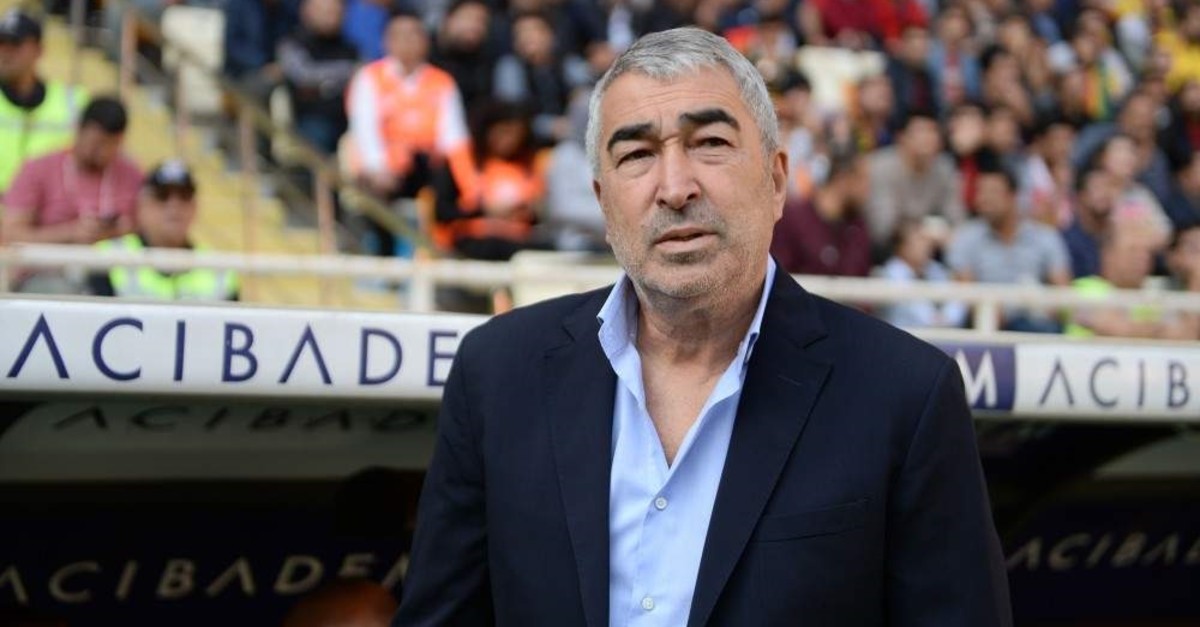 Holding their managers responsible for their lackluster starts, four Süper Lig clubs parted ways with their managers only nine weeks into the new season.

Veteran manager Samet Aybaba experienced the shortest-lived term in his career as İstikbal Mobilya Kayserispor showed him the door after just 17 days. Aybaba was Kayserispor’s second manager of the season, brought in after the club sacked Hikmet Karaman.

Under Karaman’s watch, the club managed to earn a meager three points in seven matches. After Aybaba failed to show any signs of progress with the club sinking to the bottom of the table, Kayserispor began looking for a third manager to finish out the season.

On the Aegean side, Göztepe cut short Tamer Tuna’s second term with the club that began in July after his departure in 2018. Göztepe fired Tuna after the club mustered up only nine points in nine weeks, hovering just above relegation line.

Coming back to the Süper Lig after being relegated to the second division last year and hoping to avoid deja vu, Gençlerbirliği also parted ways with its manager. The Ankara team sacked Mustafa Kaplan after the club failed to move clear of relegation in nine weeks.

Denizlispor, another team promoted back to the Süper Lig this year, was the first team to fire its manager this season. The club parted ways with Yücel Ildiz after seven weeks without a win.