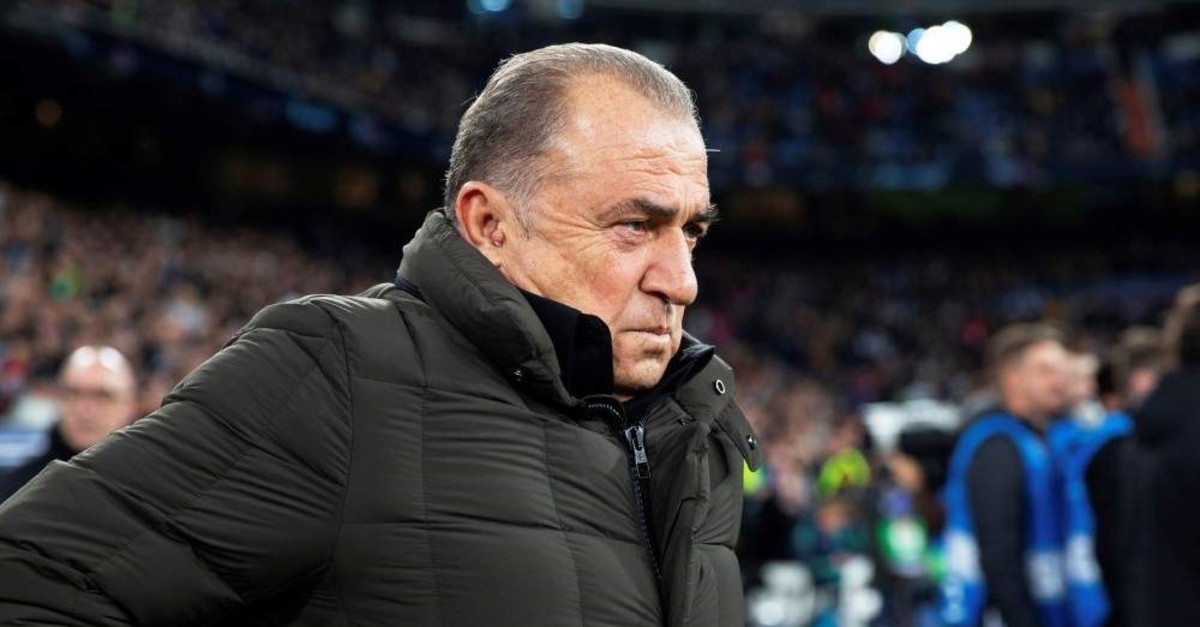 Let’s start with the hard truth: This season has been a complete failure for Galatasaray so far. Not just the results are horrible, the gameplay has been even worse. Manager Fatih Terim’s inability to create a specific, sophisticated strategy has failed the team again in the Champions League, and things are not going well in the Turkish Süper Lig either.
The 6-0 defeat against Real Madrid was the final nail in the coffin – but Turkish football media is still afraid of criticizing Terim. Somehow, he is the unquestionable, omniscient and omnipotent character of Turkish football. If he is not able to solve a problem, then that problem is unsolvable because no one can train Galatasaray better than him. Even though no one is brave enough to state this fact, this is what most Galatasaray fans and the Turkish football media think about Terim.
If any other manager had been in charge of Galatasaray, they would have been sacked immediately after the Real Madrid game. But no, Terim is different. He is going to change the squad again in January, and everything will be fine – as if he was not the one who created this squad in summer and forced the club to buy injured Radamel Falcao. He has been in charge of this team for almost two years but unbelievably, everyone still thinks he is dealing with problems that were left behind by the previous manager.

What would be in Galatasaray’s best interests at this point is to acknowledge Terim’s attempts to justify failure as utter rubbish. He has to change the way he coaches this team, and he cannot do that without first acknowledging that his coaching style is ineffective. There is no so-called “Galatasaray spirit” that is allegedly absent in the team right now; it is only a made-up term to cover Terim’s strategic and tactical deficiencies. There is only the spirit of well-organized, motivated and confident teams, which Galatasaray definitely lacks right now.

What is worse is that teams with lower budgets, like Sparta Prague and Lokomotiv Moscow, can put up a decent fight against much stronger opponents, while Galatasaray has simply been lost in the shuffle. The team is a bunch of old, pretentious players with superstar complexes who think they don't even need to fight for three points. If that were the case, how are they still able to play like this? Why doesn't Terim intervene and allow younger players to prove themselves? Terim’s strategic and tactical laziness is nothing new but his poor crisis management surprised me.

However, the solution is not to sack Terim but to first acknowledge that he has failed and then to come up with a new plan. What Galatasaray needs is a visionary manager who can understand how football has evolved over the last decade and construct a modern game. This could be Terim or someone else, names don't matter. But it is obvious that Galatasaray can never be strong in the European arena with Terim’s insistence on following his own ancient methods. Football has become something else. The ones who follow it will be victorious, and the ones who think they already know everything will be left in the dust.