Turkey on edge of victory in Euro 2020 qualifiers 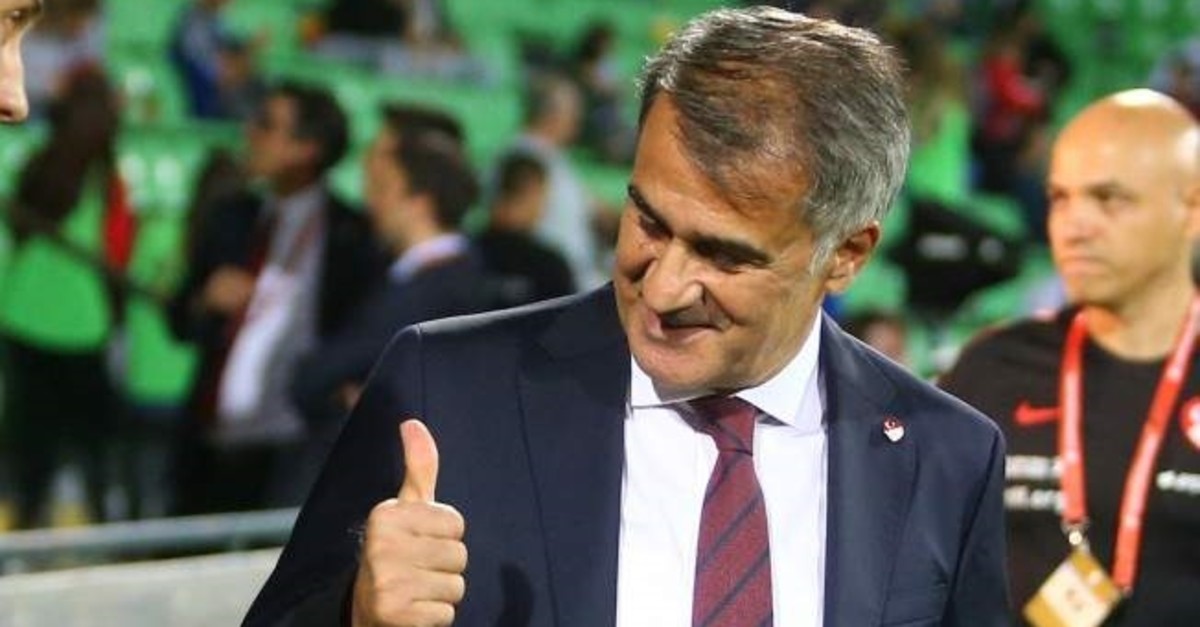 The Turkish national team is gearing up for its last two matches in Euro 2020 qualifiers. It will take on Iceland at home on Nov. 14, before traveling to Andorra on Nov. 17.

A defeat to Iceland would mean Turkey needs a victory against minnows Andorra. Still, it has the upper hand as the team sits at the top of its group ahead of France. A draw with Iceland will suffice for the team to secure a spot in the prestigious tournament next year.

Turkey secured six victories, one draw and one defeat in eight matches, garnering 19 points. Even if it slips behind France, which will host Moldova this week, Turkey will still qualify for Euro 2020, for the fifth time in its history.