National team's success must be institutionalized 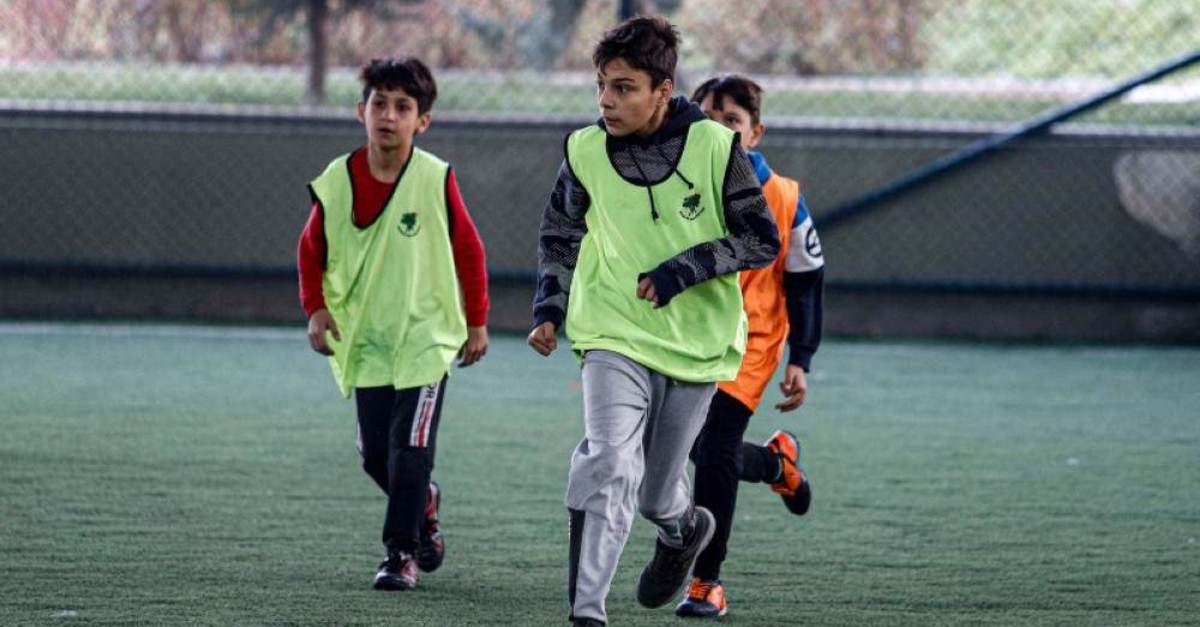 Individual effort is the common thread in all of the success stories of Turkish football and to some extent Turkish sports. For instance, in the 2002 FIFA World Cup, it was Şenol Güneş, and in Euro 2008 it was Fatih Terim – they forged a special team that was particularly good at achieving short-term goals. That is why there are big intervals between the success stories in Turkish football; there are either really impressive performances or total failures. After being the third-best team in the world in 2002, the Turkish national team lost to minnows Latvia in the Euro 2004 qualifiers. For that reason, it is time to transform these occasional individual efforts to continuous collective efforts so that Turkish football, and Turkish sports in general, can thrive.

First of all, Turkey must make sure that a good portion of its population is engaged in some kind of sports. According to Eurostat's “Sport Statistics 2018,” only 15% of Turkey’s population participates in sports or any kind of recreational physical activity. This number is at least 40% for most European countries.

Of course, the methodology and the accuracy of such a study can be questioned. Nevertheless, the fact that there is a strong positive correlation between the general popularity of sports with the number of high-quality professional athletes is obvious. To achieve constant success in the field of sports, Turkey needs a population that participates in sports regularly.

However, this cannot be achieved without a significant paradigm shift in Turkey's entire sports industry. The focus must be shifted toward a sports-for-all perspective, from a sports-for-elite perspective. We expect our teams and athletes to be successful in all fields without properly investing in them. Lots of talented athletes do not find a chance to prove themselves because the stage is too small and the leading actors take up much of the space. This leads to a lack of competition and leaves sports at the mercy of a group of privileged people. Turkish football and sports must get out of this bubble and integrate its talented population into the greater sports industry.

Here, strong cooperation between all stakeholders in the sports industry is needed. There should be more autonomous, effective branches in the federations and the ministries so that each branch of sports gets the attention it deserves. Secondly, Turkey must invest more in the people who train athletes and start to produce more knowledge on sports. Despite the recent increase in the export of talented players, the same cannot be said for the coaches and trainers. The Turkish coaching market is almost entirely local and this blocks further growth in knowledge on sports. If we want to create a successful team like the national football team in the long-run, we have to change our mindset and investment strategy.