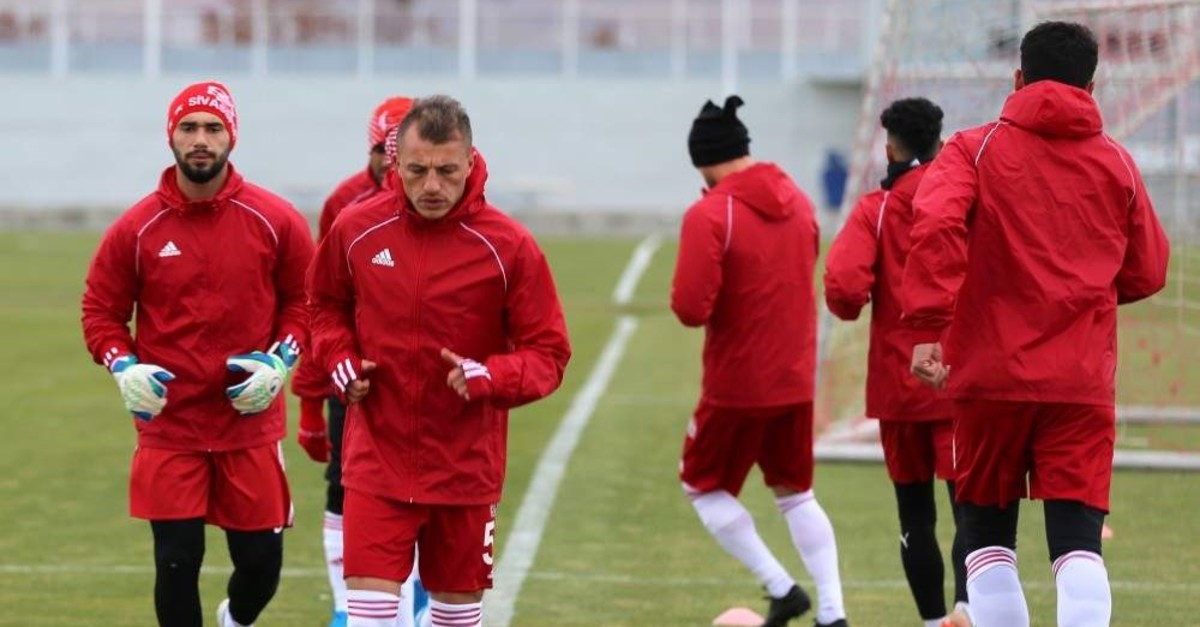 Week 13 in the Süper Lig opens on Friday with Gençlerbirliği hosting BtcTurk Yeni Malatyaspor. With four weeks to go before the midseason break, all eyes will be on Demir Grup Sivasspor. Underdogs from the Turkish heartland look to defend the top spot they have held on to for two straight weeks.
Hoping to add to their 24 points, two points higher than their closest rivals Trabzonspor and Medipol Başakşehir, the Yiğidos will host Kasımpaşa on Saturday. It could be an easy victory against the 15th-placed club from Istanbul but Sivas still needs to be vigilant for the results of the matches of the “big three.”
Last season’s champion Galatasaray travels to Trabzon on Sunday while Fenerbahçe will play against Göztepe in an away game. Beşiktaş, which equalized points with Fenerbahçe and grabbed the fifth spot, will host İstikbal Mobilya Kayserispor on Monday in the week’s final match.
Sivasspor coach Rıza Çalımbay acknowledges the challenges they face ahead.
“We can’t win the title with what we’ve done so far. We have to build upon our accomplishments. We need a far superior playing style," he said.
Speaking to Anadolu Agency (AA) on Thursday, Çalımbay said a good training period and team spirit were key to their success although they missed players in key positions when they started the season. Young midfielders Erdoğan Yeşilyurt and Mert Hakan Yandaş are also key for the team’s unprecedented success this season. Çalımbay said that though both players did not have much playing time last season, they are “perfect” now. Çalımbay also singled out Ivorian forward Arouna Kone as the top contributor to the team.
Last Update: Dec 20, 2019 1:59 am
RELATED TOPICS