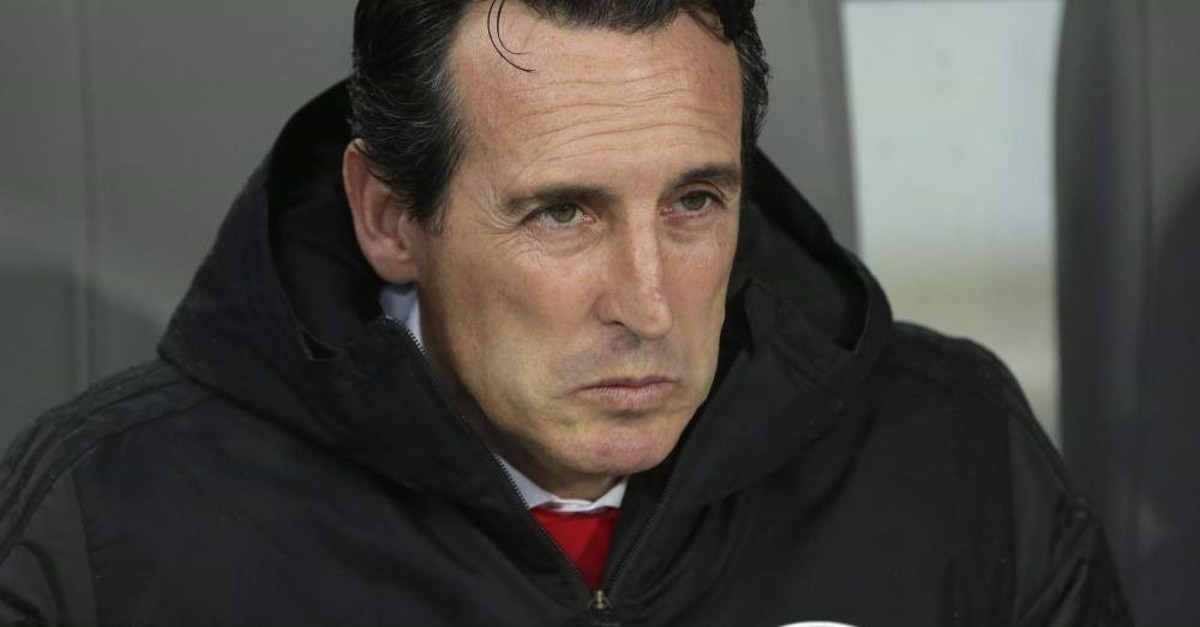 Unai Emery was fired by Arsenal on Friday, 18 months after succeeding Arsene Wenger as manager of the Premier League club.

The north London team lost to Eintracht Frankfurt 2-1 in the Europa League on Thursday to extend its winless run to seven matches. Arsenal’s slump in the Premier League has seen it fall to eighth place.

“The decision has been taken due to results and performances not being at the level required,” Arsenal said in a statement.

Freddie Ljungberg has been put in temporary charge, promoting the former player from his assistant’s position.

Ljungberg has only two days to prepare the team before Arsenal goes to Norwich on Sunday for a Premier League match.

Arsenal finished fifth in the league in Emery’s first season and reached the Europa League final, losing to Chelsea.

Wenger spent 22 years in charge at Arsenal. The club hoped Emery could revive the winning ways seen under the Frenchman.

The Spanish coach arrived at Arsenal after leaving Paris Saint-Germain, where he won the French title but couldn’t deliver the European success the Qatari-owned club craves. Before that, he won three Europa League titles with Sevilla.

Arsenal’s majority owner is American businessman Stan Kroenke. His son, Josh, is a director on the Arsenal board.

“Our most sincere thanks go to Unai and his colleagues who were unrelenting in their efforts to get the club back to competing at the level we all expect and demand,” Josh Kroenke said. “We wish Unai and his team nothing but future success.”
Last Update: February 02, 2020 17:01