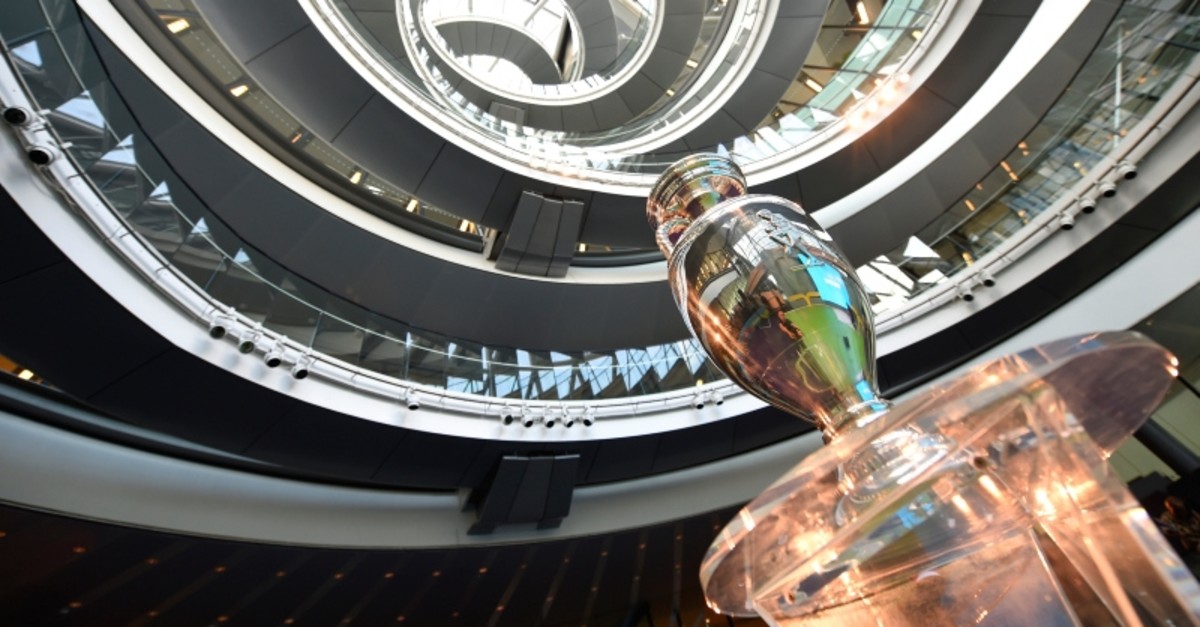 One million tickets for Euro 2020 will go on sale to supporters in December, UEFA confirmed on Saturday ahead of the draw for the tournament in Bucharest.

While the format of the tournament, with 12 cities across the continent hosting matches, has come in for criticism, UEFA reported "very strong demand" for tickets when they first went on sale in June and July this year. A total of 19.3 million requests were made for the 1.5 million tickets on sale during that period, out of a total of three million.

The latest wave of tickets will go on sale to supporters of the 20 teams who have already qualified from Wednesday, December 4 at 1300 GMT up until December 18 for a competition that will begin in Rome on June 12 and conclude with the final in London on July 12.

In between, matches will be played from Bilbao and Dublin to Saint Petersburg and to Baku, the capital of Azerbaijan.

"We said that this Euro will have a different flavor, a European flavor, and we want to take this festival all over Europe," UEFA's deputy general secretary, Giorgio Marchetti, said at a press conference.

"That is why we are not afraid and the big success of ticket sales earlier this year demonstrates that people have a real appetite and real desire for this tournament."

The cheapest tickets will cost 30 euros ($33) for games in Baku, Bucharest and Budapest, and 50 euros elsewhere. Meanwhile, UEFA expressed hope that the tournament will not be marred by incidents of racism such as those during England's win in Bulgaria in qualifying in October.

"In our experience, the Euro has been always a very festive event, at least within the stadiums, so we are confident this atmosphere will take priority over stupid and sometimes criminal things which from time to time happen in football," said Marchetti.

If needed, UEFA will stick to their so-called three-step procedure to help officials deal with racist incidents in stadiums. The procedure first involves announcements being made within stadiums asking supporters to stop any racist behavior. If that fails, referees can suspend games and take players off the pitch, before abandoning matches as a last resort.