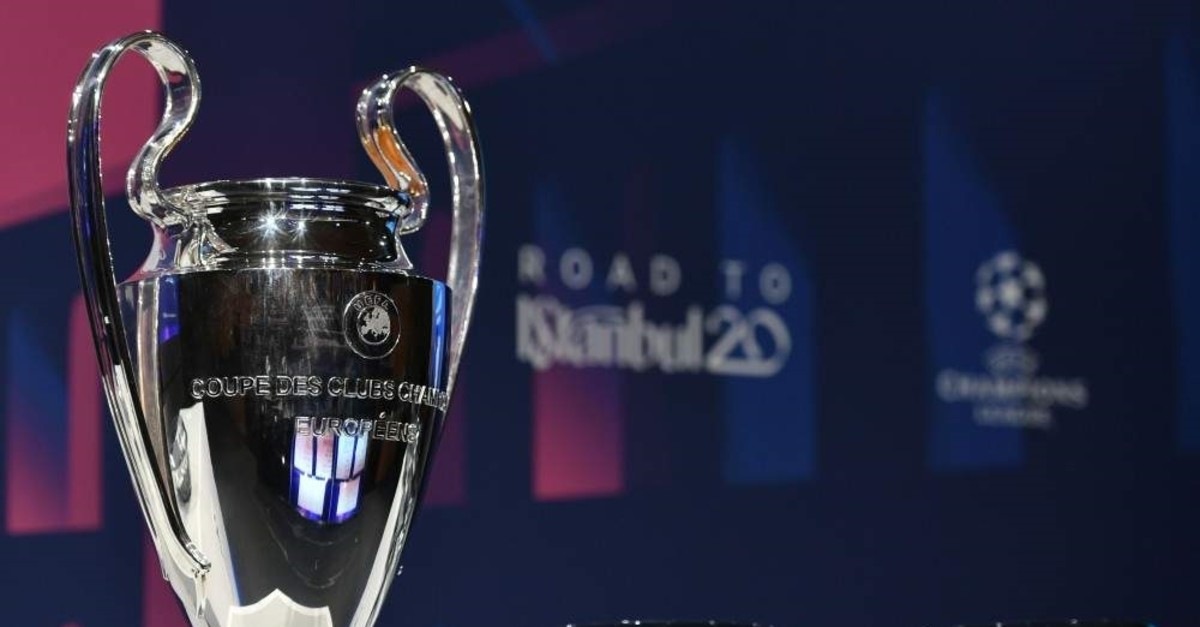 Holders Liverpool will return to the scene of last season's Champions League triumph after it was drawn against Atletico Madrid in the last 16 of the competition Monday and Manchester City faces 13-time winners Real Madrid.

Jurgen Klopp's side will travel to the Wanda Metropolitano, where Liverpool lifted the trophy in June, for the first leg of its tie against three-time runners-up Atletico.

"The task is going to be difficult because we have an opponent that are the reigning champions," said Atletico director Clemente Villaverde.

"They are the champions, they have all the assets to be called the best team in Europe. We will have to use all our hard work and our experience. We know they are not going to make it easy."

Pep Guardiola's City, who is trying to win a first Champions League crown, faces a tough task against Real, the record winner of Europe's top club prize, for a place in the quarter-finals.

The two clubs met in the 2015-16 semifinal, the furthest City has progressed in the tournament. That tie was won 1-0 on aggregate by Madrid.

"It is a difficult one, of course. Real Madrid have won 13 times so they are the best," City director of football Txiki Begiristain told BT Sport.

Bayern goalkeeper Manuel Neuer has fond memories of London, where Bayern beat a Borussia Dortmund side featuring Lewandowski in the 2013 final at Wembley.

"We're happy to go to London, we have great experiences from there. Chelsea are a dangerous team and we must take them extremely seriously," said Neuer.

Paris Saint-Germain, who impressed in the group stage and will be trying to avoid a fourth successive last-16 exit, will take on 1997 champion Dortmund.

Barcelona will play Napoli for the first time as the Catalan giants, five-time European champions, attempt to move on from last season's painful semifinal loss to Liverpool.

Napoli appointed Gennaro Gattuso as coach last week after Carlo Ancelotti was sacked just hours after a 4-0 win over Genk which sent the Italian side into the last 16.

Italian champion Juventus and Cristiano Ronaldo will fancy their chances of overcoming French side Lyon, who lost captain Memphis Depay to a season-ending injury Sunday.

"We can be happy, but if you're not in form come February, March you won't get through."

Tottenham Hotspur, beaten 2-0 by Liverpool in last season's final in Spain, will lock horns with Bundesliga leader RB Leipzig, who is through to the knockout stage for the first time.

Spurs can count on the experience of new coach Jose Mourinho — a two-time winner of the competition, with Porto in 2004 and Inter Milan in 2010.

The Portuguese is one of five managers appointed by clubs who made it through to the knockout rounds who were not in charge when the draw for the group stage was made.

Champions League debutant Atalanta continue their adventure against two-time former finalists Valencia, who knocked out Ajax in midweek to finish top of its group.

This is the first time since the current Champions League format was introduced in 2003 that every club through to the last 16 has come from Europe's biggest five domestic leagues.

The final of this season's competition is on May 30 in Istanbul.