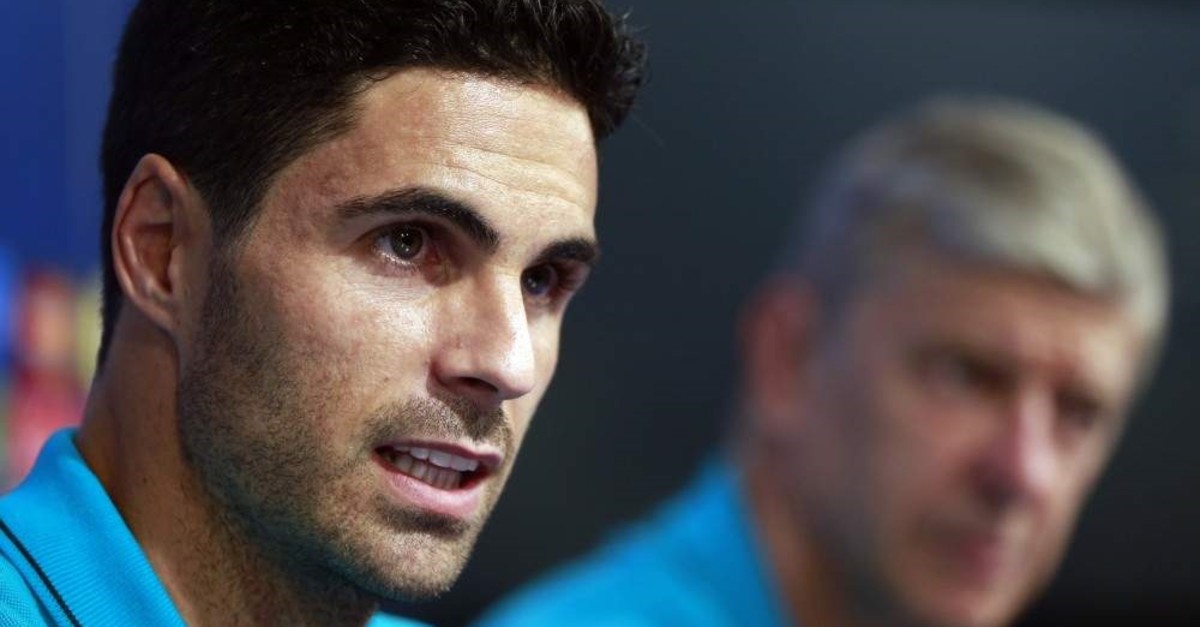 Arteta, who made 149 appearances for Arsenal between 2011 and 2016 before joining Manchester City's coaching staff, will replace fellow Spaniard Unai Emery at the Emirates Stadium.

"This is a huge honor. Arsenal is one of the biggest clubs in the world. We need to be competing for the top trophies in the game," Arteta said in a statement.

Arsenal is 10th in the league table, seven points behind fourth-placed Chelsea, after five victories in 17 matches this season.

Emery was sacked last month after Arsenal's 2-1 Europa League home defeat by Eintracht Frankfurt which extended their winless run in all competitions to seven games, their worst streak since February 1992 under George Graham.

After Arsenal's 3-0 league defeat by Manchester City Sunday, interim manager Freddie Ljungberg urged the club hierarchy to make a quick decision over the identity of their next permanent manager.

Arteta was named by British media as one of the candidates in the running to replace former Arsenal boss Arsene Wenger in 2018 before the club appointed Emery.

The 37-year-old has enjoyed a successful spell at Manchester City as the assistant to head coach Pep Guardiola, helping the club to win consecutive league titles over the last two seasons.