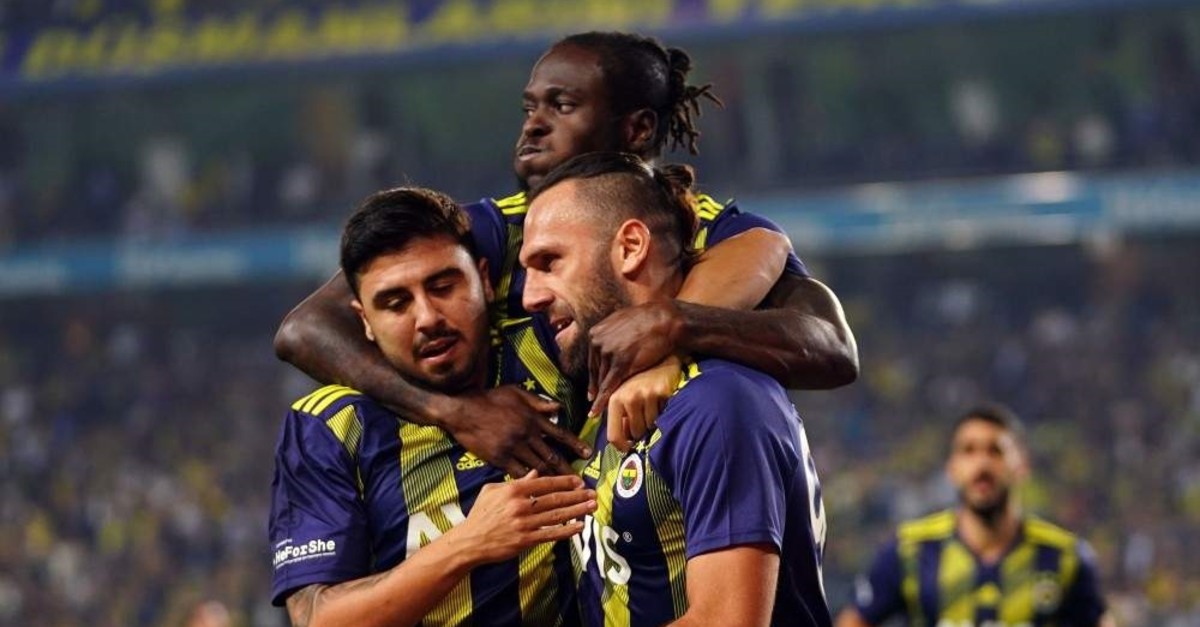 Fenerbahçe and Beşiktaş, the archrivals of Turkish football, will face off again for the 350th time tomorrow.

Both teams trail the league leader Sivasspor, as Beşiktaş has 27 and Fenerbahçe has 25 points. The performance of both teams has been similar in the last 15 games, as both attempted to control possession in the early stages of the league and then turned to a more direct approach after failure. Although still in a turbulent period, we can say that both teams managed to recover from a bad start.

Thus, it is fair game for both sides, and the only two parameters that can determine the result are individual mistakes and fan support. Nevertheless, the game will be played in Fenerbahçe's stadium, Şükrü Saraçoğlu, which puts more pressure on the home side to win the game.

The reason why I argue individual mistakes will be a determining factor is that both teams have a very bad defensive record. They are the two most goal conceding teams among the top 10 of the table. They lack a good defensive strategy and good defenders, which is a horrible combination.

The most problematic part for both defenses is the central defense, as both teams have slow and clumsy defenders. Beşiktaş's duo Domagoj Vida and Enzo Roco seem more reliable than Fenerbahçe's Mathias "Zanka" Jorgensen and Serdar Aziz, but they are also capable of making horrendous mistakes. Especially Roco and Zanka's performances will be very important for the game, as their performance has been more inconsistent than their partners'. Thus, I expect both teams to press the central defense, which will most probably force defenders to kick the ball to the other side of the pitch.

The second important point is that, as all Istanbul giants enjoy in their home games, Fenerbahçe will start the game with a huge motivational boost. Therefore, it will be extremely crucial for both teams how they handle the first 20 minutes.

Beşiktaş has to stay calm and exhaust Fenerbahçe's initial press, and then start playing balls behind the weak central defense. On the other hand, Fenerbahçe must score at least one or two goals if they want to throw Beşiktaş completely out of balance. Back in September Ersun Yanal's team was able to bombard Trabzonspor's goal in the first half of the game, but they ended up with a draw because they scored only one goal while using almost all of their energy.

Since both teams lack a repeatable, sophisticated strategy in both defense and offense, I think these two factors will determine the result. Beşiktaş manager Abdullah Avcı has become the new Şenol Güneş, making trillions of crosses from the wings. That is why the most important player in the attacks is Caner Erkin right now. For Fenerbahçe, the super-sub Ferdi Kadıoğlu will most probably replace Garry Rodrigues in the derby, and he is capable of creating unexpected opportunities. If the game turns into a fruitless dogfight after the first 20 minutes, these two players can change the picture with their individual talent.